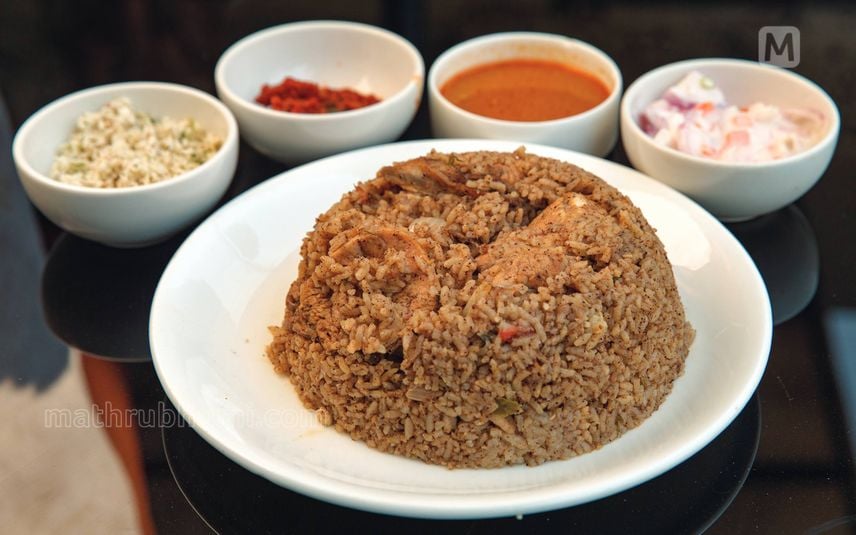 Chennai: The Madras High Court had temporarily banned use of the name Thalappakatti Biryani to be used for biryanis served at a Thiruvananthapuram-based hotel franchise.

The interim order was issued by the court on a petition filed by Thalappakatti Hotel Private Ltd, a food franchise network in Tamil Nadu.

A hotel called Andhra Vilas Biryani, started by Nagaswamy Naidu in 1957 later came to be known as Thalappakatti Biryani. Touted as India's largest biryani brand, they have branches in various states and foreign countries. They approached the High Court against a hotel in Thiruvananthapuram called 'Ummachi Tharavad Thalappakatti Biryani'.

The argument in the petition was that the names Thalappakatti and Thalappakatti Biryani Hotel are registered and opening other hotels under the same name is copyright violation. The court held that the argument was prima facie tenable and banned the opposing party from using the name for three weeks. Ummachi Tharavad Hotel has been asked to respond to the notice in this regard on August 5.

Punching, e-office mechanism to be implemented in health dept of Kerala

Kochi: The Central Bureau of Investigation ...

Over 42,000 MSMEs registered in Kerala in first quarter this financial ...