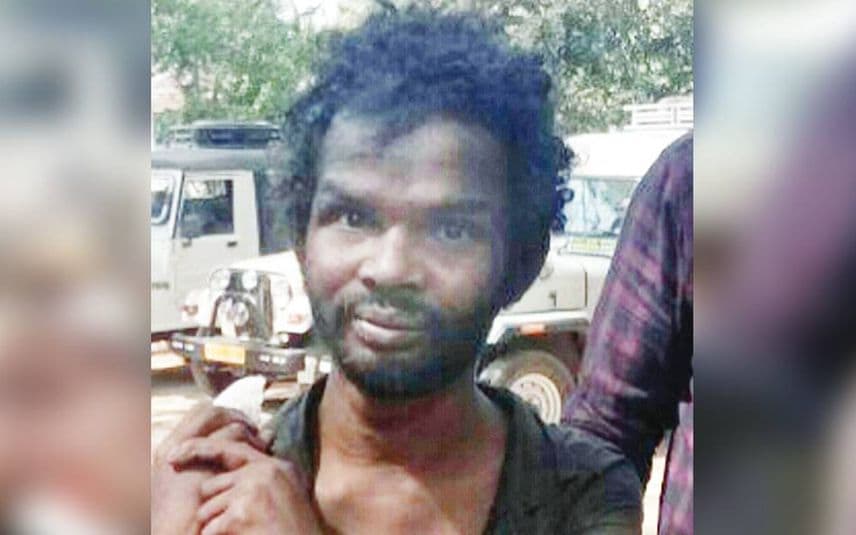 Earlier, in his statement to the police, Kakki Mooppen revealed that he had seen the accused attacking Madhu, a tribal man in Attappadi.But during the hearing on Saturday, he informed the court that he had given the statement due to pressure from the police.

On Friday, 18th witness in the case named Kali Mooppen also turned hostile. A total of 9 witnesses changed their statement before the court in the case. Forest watchers are also among the people who turned hostile. Forest department terminated all these officials from the service over the incident.

Madhu was allegedly beaten to death by a mob at Attappady on February 22, 2018. He was tied up and beaten by a mob, who caught him from a nearby forest, accusing him of serial thefts.

The police have submitted a 3,000-page charge sheet before the court. There are 122 witnesses in the case.