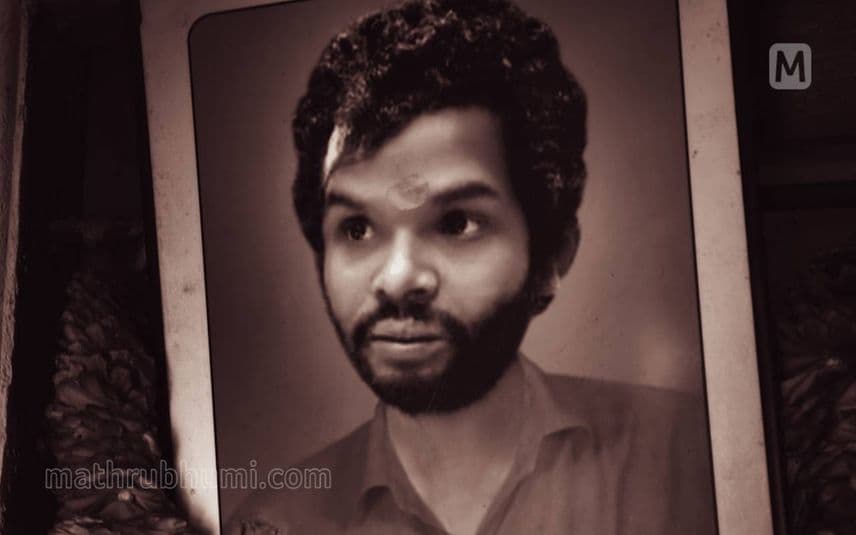 Kochi: The delayed start of the trial in the case of mob lynching of Attappady tribal youth Madhu has resulted in the witnesses turning hostiles, said the legal sources. The legal experts opined that the current situation could have been averted if the trial had begun soon after the submission of the chargesheet.

The suspects and witnesses are from the same area. The accused who are on bail for the past four years could easily influence the witnesses in the case, the sources alleged.

Accusing serial theft, a mob had beaten Madhu to death at Attappady on February 22, 2018. The number of witnesses who turned hostile to date have touched nine.

The state is yet to implement the union home ministry's Witness Protection Scheme of 2018.