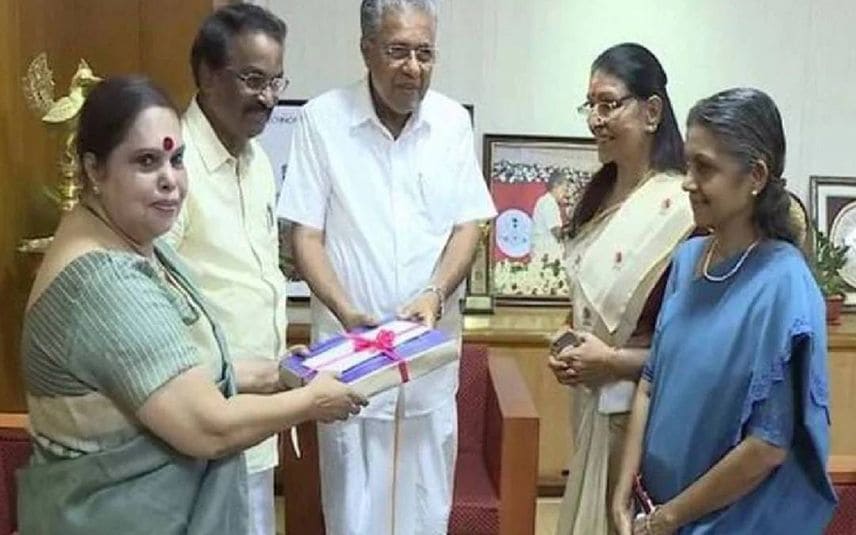 They alleged that MACTA was not invited to meetings organised by the state government on the Hema committee report after director Ranjith became chairman of Kerala State Chalachitra Academy.

MACTA claimed that the name of 15 prominent figures in the film industry has been mentioned in the report. They asked the state government to reveal the names of these famous personalities. They also questioned whether the report was not made public to save the face of prominent figures holding offices in Chalachithra Academy and others.