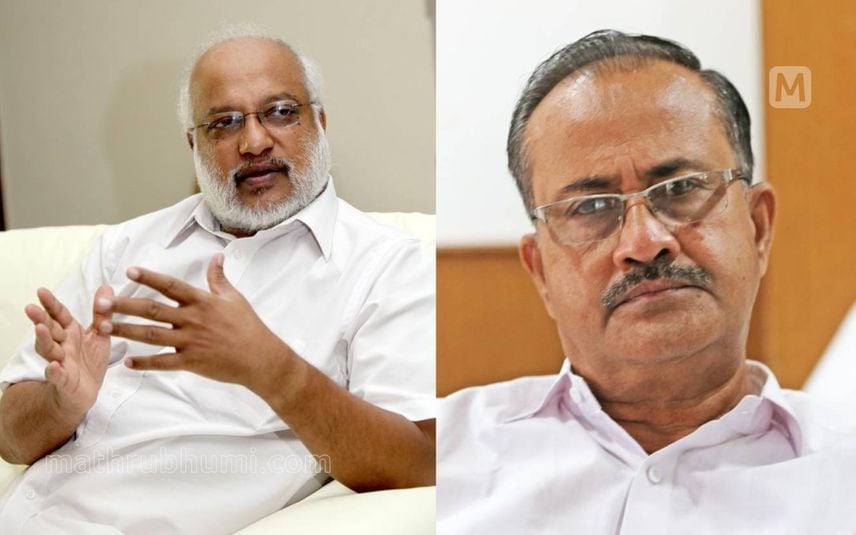 Malappuram: A day after the hartal called by the Popular Front of India turned violent in various parts of Kerala, a war of words erupted between the ruling CPM and the opposition UDF-constituent Indian Union Muslim League over their alleged connection with the radical Islamic outfit.

Hitting out at the CPM, the IUML even accused the ruling party of having a history of promoting such extremist groups.

As the IUML accused the police and the Left government in the state of being mute spectators when the agitators unleashed violence, the Congress, their coalition partner in the UDF, supported it saying that the presence of police was very limited in many areas.

However, CPM polit bureau member M A Baby said PFI was an outfit which believed that the opponents should be eliminated, and it has attacked the Marxist party workers the most.

CPM workers have been victimised the most for the PFI's murderous activities, he said in a Facebook post pointing to the killing of an SFI activist in a government college as its latest example.

He charged that Muslim outfits in the southern state, including IUML, befriended the PFI secretly and in some cases publicly but the CPM has insisted not to have any truck with the PFI, including during the widespread anti-citizenship law protests.

Baby also urged all those who believe in democracy to condemn and reject the violence perpetrated by the PFI in Kerala and in other parts of the country.

If religious harmony and freedom, secularism and constitutional values are to flourish in the country, the PFI should also be rejected like the RSS, he said.

However, stepping up their attack against the Left government and the police, IUML general secretary P M A Salam said there was no hartal in recent times that had witnessed this much violence and the indifferent attitude of police.

"They (PFI) could conduct the hartal in such an extensive way, unleash violence and cause destruction to the tune of crores of rupees as the government and the police remained silent," he said in Malappuram.

He said radical groups like PFI had been formed claiming that the IUML lacks intensity in its approach and the CPM had a history of promoting such outfits.

Salam also rejected the reported statement of senior CPM leader M V Jayarajan that the IUML was giving all support for the growth of the Social Democratic Party of India (SDPI), a political offshoot of the PFI.

"The CPM had a history of promoting such radical groups. They have the history of extending support to the outfits even ignoring the opposition raised by its coalition partner CPI," he further charged.

Strongly criticising the PFI, the IUML also said the protests against the Centre should be in accordance with the democratic values and the constitutional norms of the country.

Leader of Opposition V D Satheesan also condemned the attacks unleashed by the PFI activists on the hartal day.

Masked men and miscreants went on a rampage in different parts of Kerala on Friday during the dawn-to-dusk hartal called by the PFI, under the lens for alleged terror activities, damaging state-run buses and ambulance, injuring policemen and commoners and vandalising shops and threatening the public.

Normal life was hit by the violence in many parts of the southern state, a day after the National Investigation Agency led multi-agency pan-India raids against PFI, accused of being a radical islamist outfit, arresting over 100 people.

Water bill to be paid within 15 days