M Sivasankar gets bail in dollar smuggling case; to be out of jail 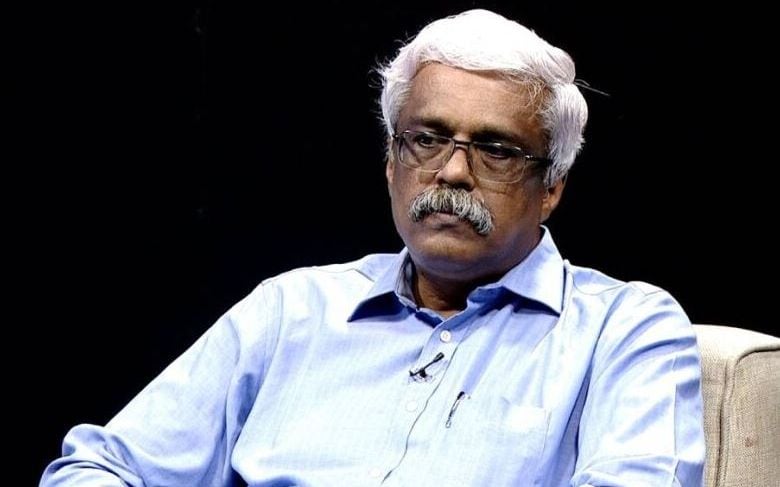 As per the bail condition, he has been directed to appear before the Customs office an all Mondays. He has to pay Rs 2 lakh bond and produce surety of 2 persons.

Sivasankar's arrest was first recorded on October 28 by the Enforcement Directorate and then by the Customs on November 23. He was arrested again on January 21 in the dollar case.

Earlier, opposing the bail plea, Customs had contended, "Sivasankar's influence posed the danger of intimidation of witnesses, as he was stationed at Thiruvananthapuram. The dubious conduct of the petitioner extended beyond the borders of the country, where too he appeared to command tremendous influence."

Sivasankar had been granted bail by the Additional Chief Judicial Magistrate's Court on Monday in the Gold Smuggling Case.