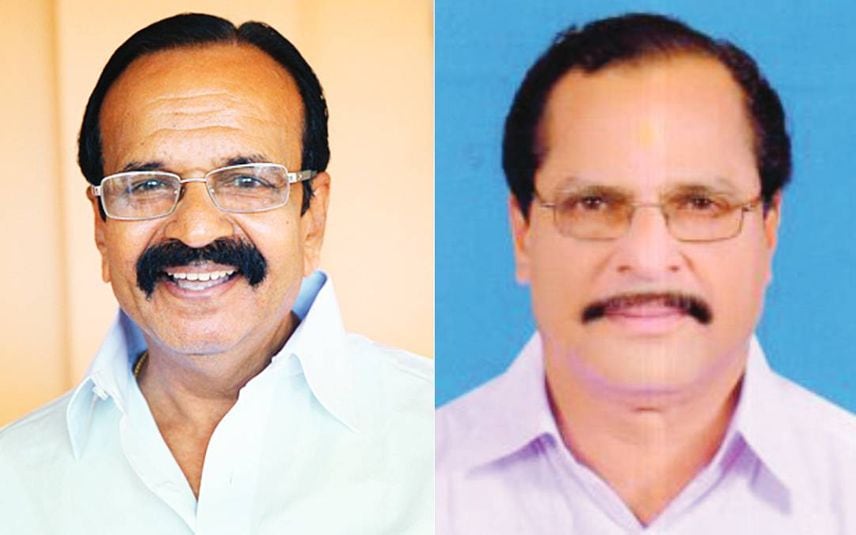 Changanassery: The Nair Service Society elected Dr M Sasikumar as the president. Adv PN Narendranathan Nair, who served as the president of the organisation for the past ten years, was relieved from the post due to health issues.

Adv NV Ayyappan Pillai, the legal secretary of NSS, was elected as the new treasurer. He was the Karunagappally union president.

General secretary G Sukumaran Nair presented the budget of Rs 138 cr for the upcoming year. In the budget speech, he said the organisation will continue its ‘equidistance’ policy towards the political parties. He also condemned the reported move to transfer the power to appoint aided college teachers and staff to the government.

Survivor moves SC to cancel bail of Vijay Babu, says he is challenging ...