M M Lawrence lashes out at Zakir Hussain, says he will not correct himself

He also alleged that the investigation report by Elamaram Kareem was intended to save Zakir Hussain and that it was financial connections within the party that saved him so far. 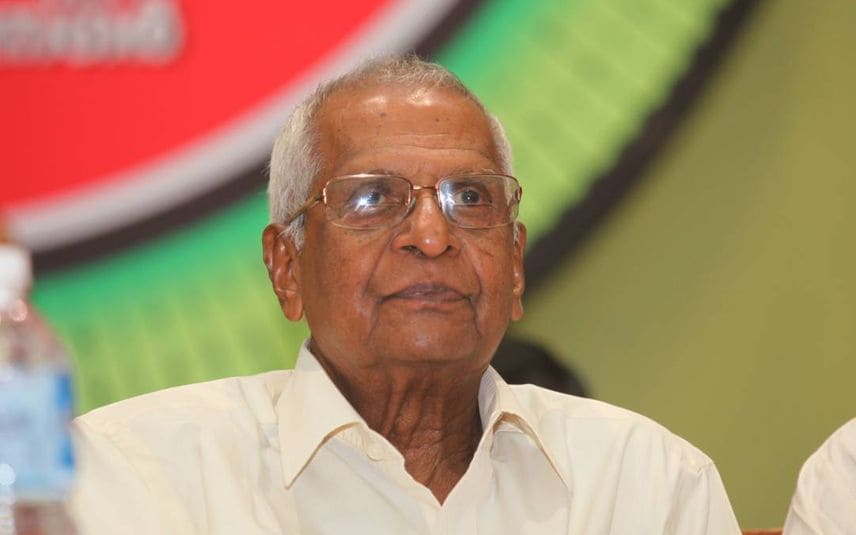 Zakir is someone who will not correct himself. Someone like him should not just be suspended from party, MM Lawrence told Mathrubhumi news.

He also alleged that the investigation report by Elamaram Kareem was intended to save Zakir Hussain and his financial connections within the party saved him so far.

A few party leaders had also alleged that the investigation by Elamaram Kareem was not done properly. There is division within the party. Earlier the division used to be on the basis of politics, but now the division is based on money and desire for position. Lawrence also said that a position within the party can help to make financial gains.

Zakir was suspended from the party for six months.