The national leaders will ask the state leaders the reasons for debacle in the LSG polls and how it can be reversed in the Assembly polls. 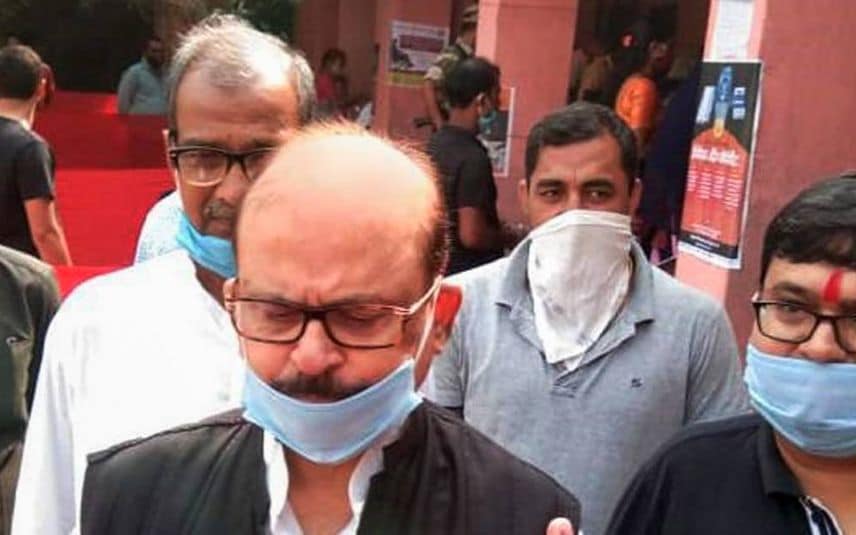 Thiruvanathapuram: The meeting between Congress national leadership and state leaders in order to evaluate the poor performance of the party in the LSG polls is progressing in Thiruvananthapuram. AICC General Secretary Tariq Anwar is meeting the top leaders of the party individually.

Tariq Anwar had stated that leadership change will not be discussed in the party and that he is visiting the state to observe the current state of affairs in the party. The report regarding this will be submitted to the Congress President. Only the President can take a decision in this regard.

The national leaders will ask the state leaders the reasons for debacle in the LSG polls and how it can be reversed in the Assembly polls.

Tariq Anwar has already met with almost all leaders of the political affairs committee. The general sentiment among leaders is that there isn’t enough time for a leadership reshuffle ahead of the Assembly polls next year. A large group of leaders blamed organisational lapses, lack of coordination, factionalism and financial issues as the reason for defeat at the LSG polls. The leaders also conveyed that Congress party is lagging behind in the preparation for Assembly polls.

The national leaders will also meet with the leaders of other members of the UDF.

There is no clarity regarding whether the KPCC president or the UDF convenor will change ahead of the polls. There has been popular demand to elevate former Chief Minister Oommen Chandy to a more prominent position in the party. There are reports that he could be made the chairman of the campaign committee or the in- charge of UDF coordinating committee. The decision will be made the High Command based on the report filed by AICC General Secretary.