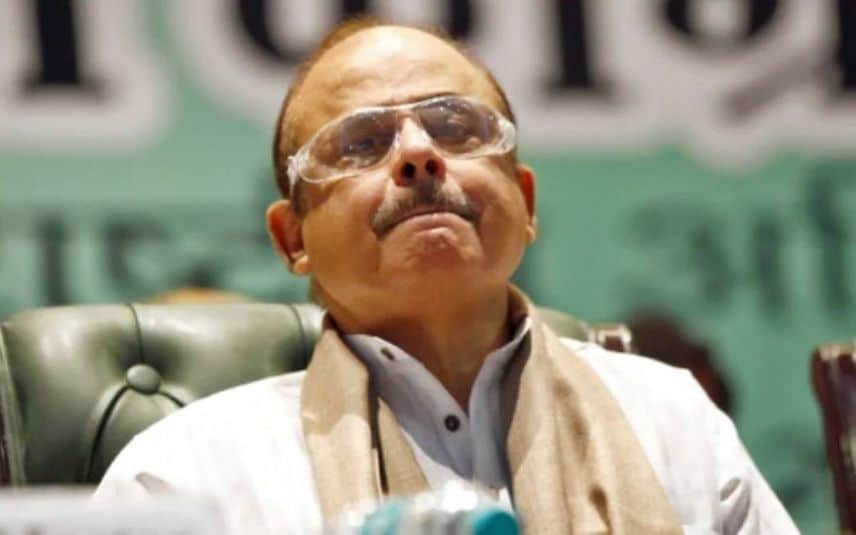 New Delhi: AICC General Secretary Tariq Anwar has filed a report to the party high command regarding Congress’ defeat in the LSG polls.

The report has called for a reshuffle from district to block levels. It is also mentioned in the report that Congress should recapture its traditional vote base and that Rahul Gandhi should pay more focus to Kerala.

Tariq Anwar filed the report to Sonia Gandhi the other day. The difference between LDF and UDF in terms of vote difference is just 0.9 percent. So, there is still a favorable atmosphere for UDF in the state. Traditional vote banks have moved away from UDF. The party leadership should bring it back.

There should be a collective leadership for Congress in Kerala as well. Senior leaders should step forward for election campaigns. The organization should also bring Christian and Muslim vote banks, that moved away from the party during the last election.

There should be reshuffle at the district, block and constituency levels as soon as possible. Rahul Gandhi should pay more attention to the state of affairs in Kerala as the MP from Wayanad. Tariq Anwar also suggested that leaders like Oommen Chandy should become more active.