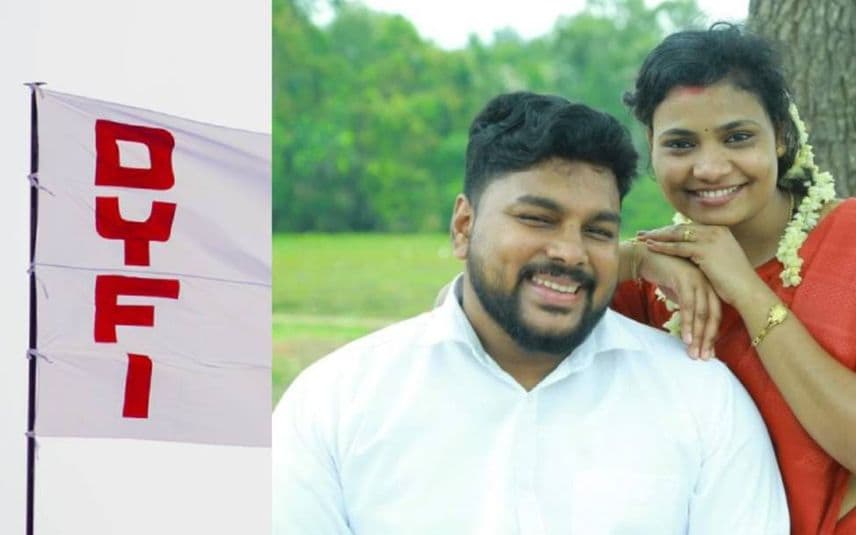 Kozhikode: At a time when allegations over interfaith marriage between a DYFI leader and another woman in Kozhikode’s Kodenchery is creating a row, the Kerala unit of youth organization took to social media to express their stance.

Talking about the allegations of Love Jihad, DYFI said it is a manufactured lie aimed at destroying the secular fabric of state and some oraganized forces are behind this narrative building. To corroborate the same, the organization cited CM Pinarayi Vijayan’s assembly speech and his public addresses over Love Jihad allegations. They also extended support to the couple.

The marriage between DYFI Kannoth region secretary and CPM local committee member Shejin and Theyyappara native Joysna Mary triggered allegations including Love Jihad. Following this, the matter led to heated discussions within the party and Kodenchery.

The duo told mathrubhumi.com that the allegations are baseless. “We have to leave our homes as Joysna’s family objected to the idea of marriage. We have filed an application for marriage under the Special Marriage Act. We are forced to relocate over threats of socio-religious groups,” Shejin said. The duo also alleged that police forced Joysna to go along with her family members even inside the court.

Meanwhile, reacting to the row CPM Kozhikode district secretary P Mohan maintains that adults have their own liberty to choose their spouse. He added that the party will take a decision after examining the situation at Kodanchery.