A war between nationalists and anti-nationalists is going on in Kerala. Both political fronts and religious terrorists joined hands to defeat BJP in 1200 seats. 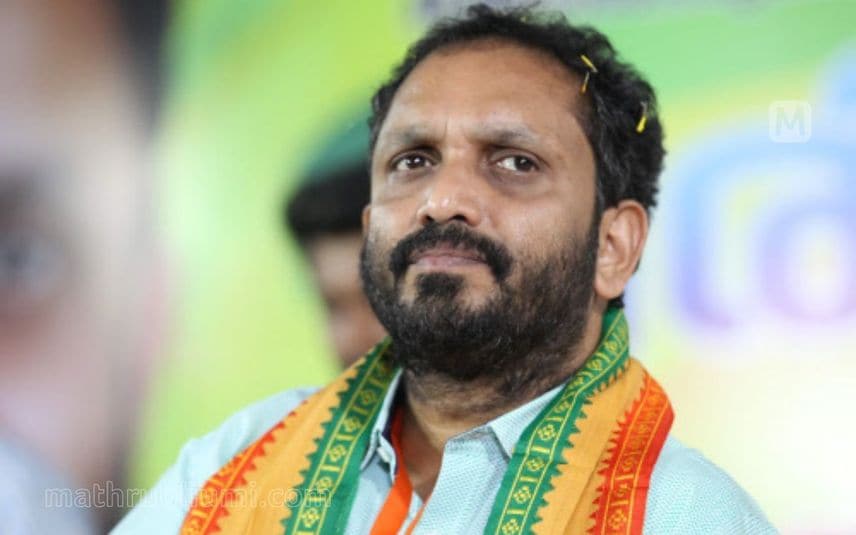 Pandalam (Pathanamthitta): BJP state president K Surendran said that lotus has bloomed in all major holy places in the state. Pandalam is only an indication of the same, he added. He was inaugurating a function to felicitate BJP representatives who won the election to Pandalam municipality.

Surendran also asked how Jai Shri Ram became an anti-secular term. If anyone tried to insult the name and picture of Ram, it can’t be accepted in this country. This is a time when slogan of Jai Shri Ram is raised within the parliament and nobody should forget it, he added.