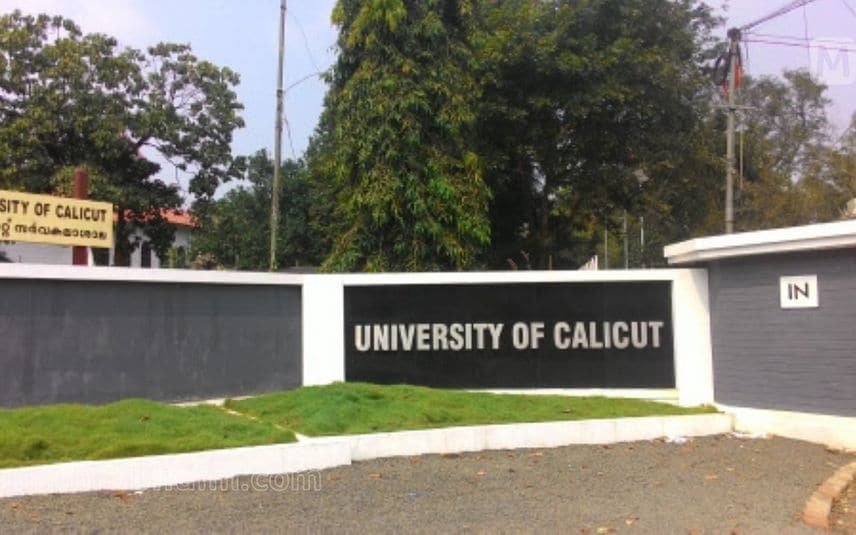 Thenhipalam: The Accountant General’s (AG) audit has found that Calicut University has suffered a loss of Rs 5.32 crore from 2019 to 2021 due to poor investment decision.

According to AG’s audit report, the university made investment with SBI at low interest rate repayment than the government treasury.

The interest rate offered by SBI was 4.9 per cent, while the interest offered by government treasury was 8.5 per cent. In spite of that, the university invested in 47 funds of SBI, including provident fund, development fund and endowment fund, from December 2019 to April 2021.

The mandates to be adhered by the university clearly states that investment should be done with entities offering high interest rates. The mandate has been in place since 1975 and the same was enforced in a stringent manner from 2012.

The latest audit report justifies the allegation that authorities are increasing fees of students to overcome financial crisis.