The notice has been issued against Suhail Shajahan, local leader T Navya and party worker Subeesh. 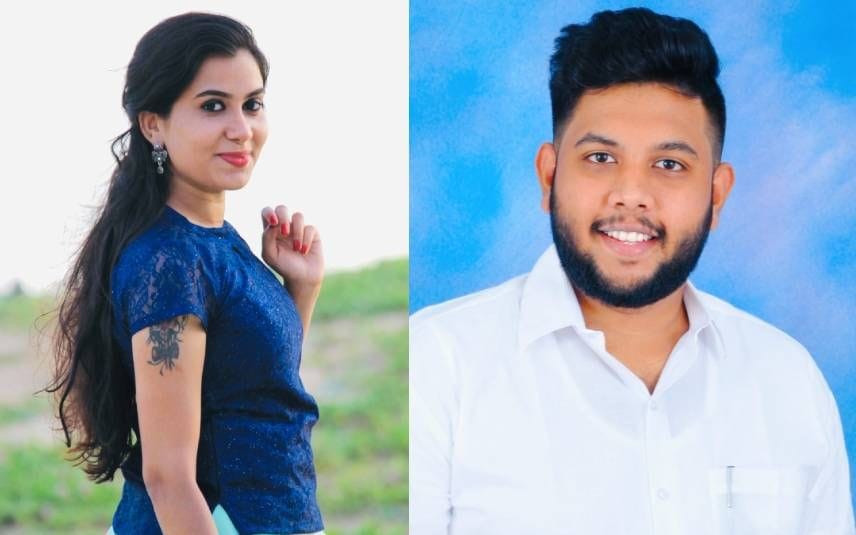 Thiruvananthapuram: The Crime Branch has issued a look out notice against the absconding accused in the AKG Centre attack case. The notice has been issued against Youth Congress Thiruvananthapuram district secretary Suhail Shajahan, local leader T Navya and party worker Subeesh.

Earlier, on September 22, the Crime Branch arrested Jithin, for hurling an explosive at the office on June 30.

The Crime Branch has a suspicion that Suhail and Subeesh have left the country. The look out notice has been shared with the airports as well.