Three Innova Crysta and a Tata Harrier will be bought for 62.46 lakhs. 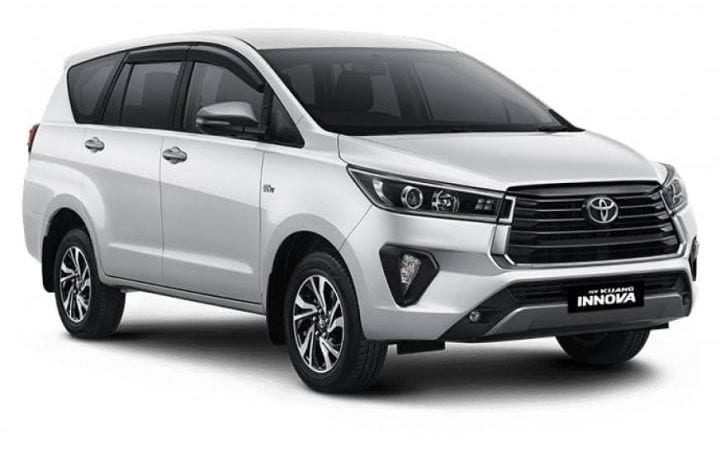 Thiruvananthapuram: Four more cars will be bought for the security of Chief Minister Pinarayi Vijayan. The Home Ministry has considered it specially and decided to buy new four cars, replacing the other two.

Loknath Behra has sent a letter to the home ministry when he was DGP for changing the two Innova Crysta cars that are being used as security cars of CM. He mentioned that those are not suitable for pilot duty. He had sent another letter on June 18 requesting the Additional Chief Secretary of the home ministry to give orders to change the vehicles immediately.

Three Innova Crysta and a Tata Harrier will be bought for Rs 62.46 lakhs. It is reported that the efficiency of vehicles after completing 1.5 lakh kilometres goes down. These vehicles cannot be used for escort of VIPs or as pilot vehicles. But buying four vehicles instead of two are to be utilised during emergency situations, explained the home ministry.