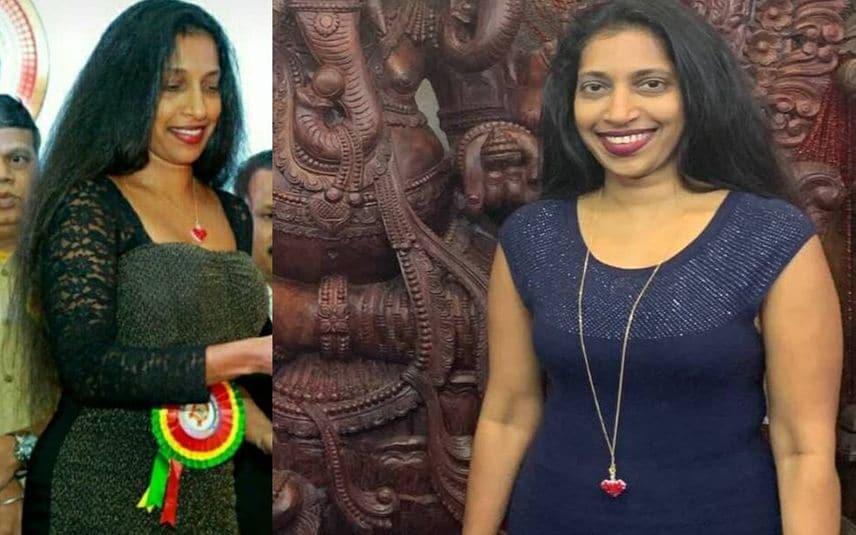 Thiruvananthapuram: In a report submitted to speaker MB Rajesh, it is acknowledged that Anitha Pullayil, acquittance of Monson Mavungal, was present at Loka Kerala Sabha events held at the Assembly building. The report claimed that she attended the event for two consecutive days. However, the report denied her presence inside the Shankaranarayanan Thambi hall, where the representatives and invitees were present.

Details are included in a report submitted by Chief Marshal Speaker. The report claims that Anitha entered the assembly building with the help of employees from a company providing OTT support for Sabha TV. The speaker will take further action based on the report.

The reports assert that two employees of OTT providers accompanied her during the visit to the assembly events. Following these events, it was rumoured that government would likely end their contract with the company.

Meanwhile, the security personnel said Anitha arrived at the events with an official invitation. Further, those who accompanied her also showed their ID proof, they added.