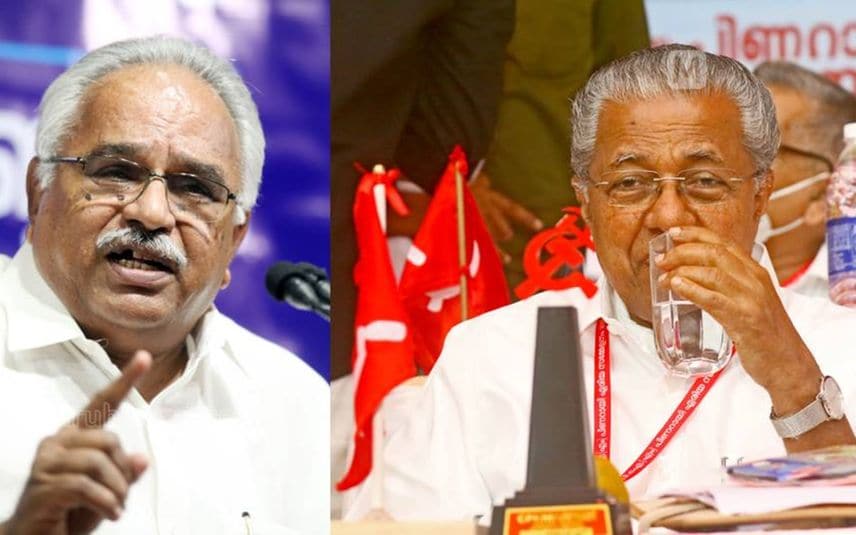 Thiruvananthapuram: CPI state secretary Kanam Rajendran on Wednesday voiced his opposition to the state government issuing an ordinance that enables the government to regulate the powers of Lok Ayukta. Kanam pointed out that the ordinance was issued denying freedom of expression.

The statement of Kanam comes in the backdrop of the opposition criticizing the government for not bringing the matter up for discussion in the state assembly. “If the bill is introduced in the Assembly, everyone will have the freedom to express their opinion. However, such a measure was not taken which eventually led to controversy. It is a fact that the necessary political discussions was not held on the matter, ” he told media.

Kanam also criticized the ministry for not discussing the important matter with the LDF. “In normal cases, there is no need for matters like an ordinance for administrative matters to be discussed with the ruling front. However, the move to limit the power of the Lok Ayukta is a major shift in policy upheld by the CPM and the LDF. The LDF wants such a thing to be discussed and decided in the front” he added.

The statement from Kanam Rajendran once again opens up internal feud between CPI and CPM in the state. Since coming to power, both parties initiated a secretary-level discussions to discuss matters of concern. Similarly, the secretaries of both parties meet before the cabinet meeting and discuss important issues. Most of these meetings are also attended by the Chief Minister.