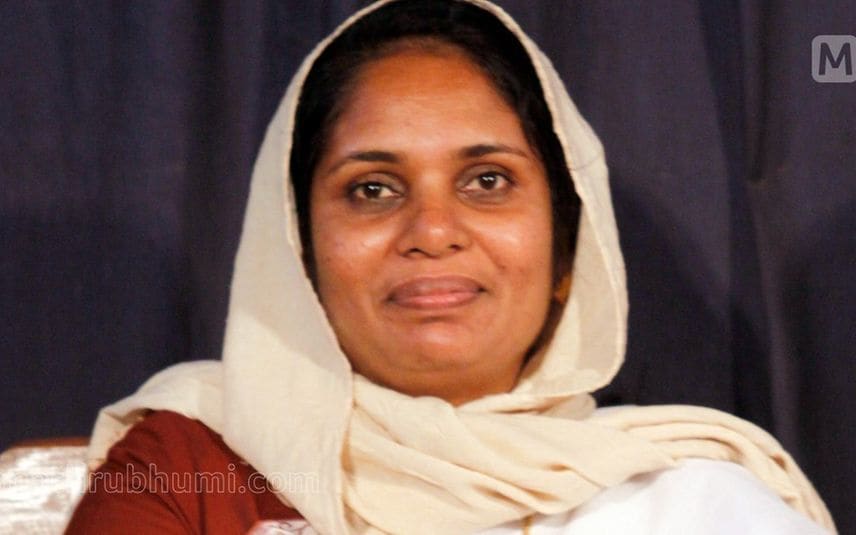 Thiruvananthapuram: The anti-corruption body Lok Ayukta cited that it has no mechanism to consider complaints over educational qualification and due to that it has decided to dismiss the plea against Kerala State Women’s Commission member Shahida Kamal.

Notably, the petitioner accused Kamal of giving false educational qualifications while contesting elections and while applying to be a member of the Commission and wanted the latter to be removed from the post. The complainant alleged that Kamal has not done a PhD. The Lok Ayukta observed that the complainant has not produced solid evidence to prove that Kamal's PhD is fake.

When the allegation triggered controversy, Kamal took to her Facebook page and explained that she took her D.Litt from the International Open University and all those who have received it use the word Dr before their names.

In her reply to the Lok Ayukta, Kamal said that she holds a doctorate in philosophy from the Kazakhstan Open University, while the state Social Justice Department had earlier stated that the doctorate is from the University of Vietnam. Kamal also admitted that while contesting the 2011 Assembly elections on a Congress ticket she mistakenly recorded she is a B.com graduate. Though Kamal’s replies had contradictory elements, Lok Ayukta now has decided to dismiss the plea.

According to Lok Ayukta, the plea is not only rejected over the absence of a mechanism to consider complaints about educational qualification, but also the petitioner herself failed to prove it. It pointed out that if there is more evidence, then the petitioner can approach Crime Branch or Vigilance Department.

Kamal contested the 2009 Lok Sabha poll from Kasaragod and also the 2011 Assembly elections on a Congress ticket. But, upset with Congress for not giving her a safe seat, she quit the party a few years later. She then joined the CPI-M and they rewarded her by making her a member of the KWC, which comes with good perks.