Stating that she did not take part in the protest, Bindu Krishna alleged that she was arrested without reason. 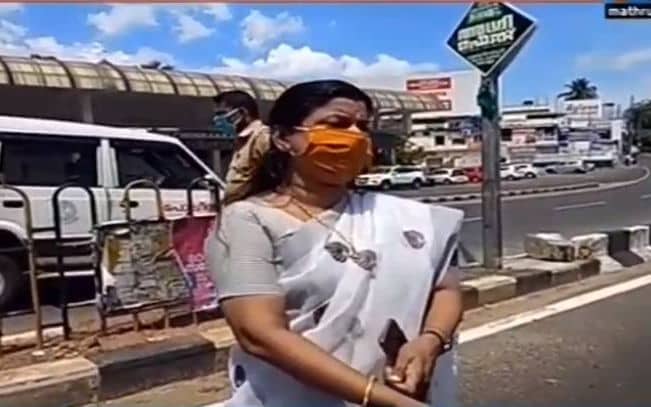 Kollam: Kollam DCC president Bindu Krishna, who was arrested by police for violating lockdown restrictions has been let off on bail.

At that time, Bindu Krishna was speaking on Facebook live near the high school junction and police arrested her.

She also stated that the police refused to allow her to take son home.