Lives of Swapna and Sarith could be in danger if their statements are revealed, Customs tells court

The court extended the custody period of Swapna Suresh and Sarith until December 8. 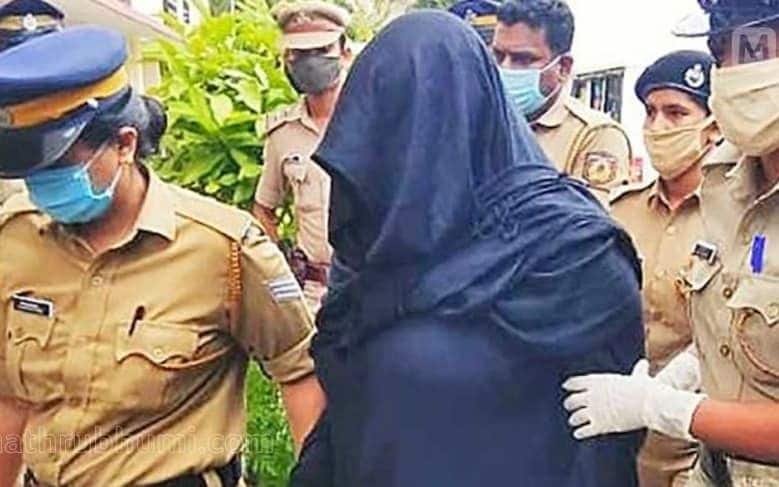 Kochi: The Customs Department has stated in court that the lives of Swapna Suresh and Sarith will be in danger if their statements in the gold smuggling case get released.

Customs Department made this point in the court while requesting for an extension of their custody period for another 7 days. The Customs also said that certain people suspected to be involved in the Dollar smuggling case have to be interrogated in the presence of Swapna and Sarith.

Swapna and Sarith had given statements including M Sivasankar’s involvement in gold smuggling and Dollar smuggling cases. Customs also informed the court that foreigners are also involved in the case.

The incidents that took place can affect the nature of the country's existence. Electronic equipment has been seized. The accused have to be interrogated in relation to all these things, customs stated in the court.

After listening to the argument, the court extended the custody period of the accused until December 8.

Earlier, Sivasankar was sent to custody until December 7. They will be interrogated together soon. Certain people, who are believed to have been involved in the Dollar smuggling case, will be summoned for interrogation.