Liquor sales through BEVCO plummet by 33pc in last 10 years 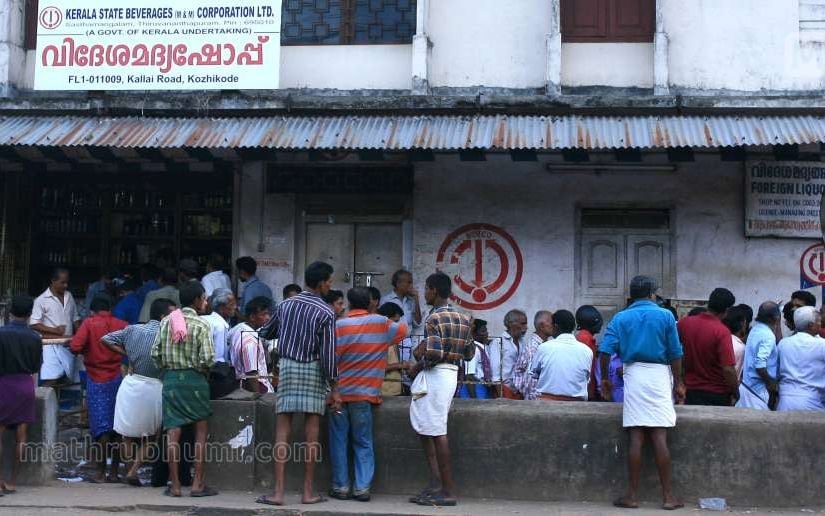 Thiruvananthapuram: Despite the state government profiting from Beverages Corporation, liquor sales have plummeted by 33 per cent in the last ten years.

Further, there is also a declining trend visible in the number of cases sold in the last three months in the state. On average, 20 lakh cases were sold per month. This has come down to 16 lakh. During December and January, liquor sales declined by 1.60 lakh and 1.45 lakh cases, respectively, compared to the previous year.

It is estimated that BevCo has lost an average revenue of Rs 300 crore due to this. But the loss in revenue is balanced by an increase in price and tax.