The new order is in force now and it aims to control bars which sell liquor to customers without tokens. 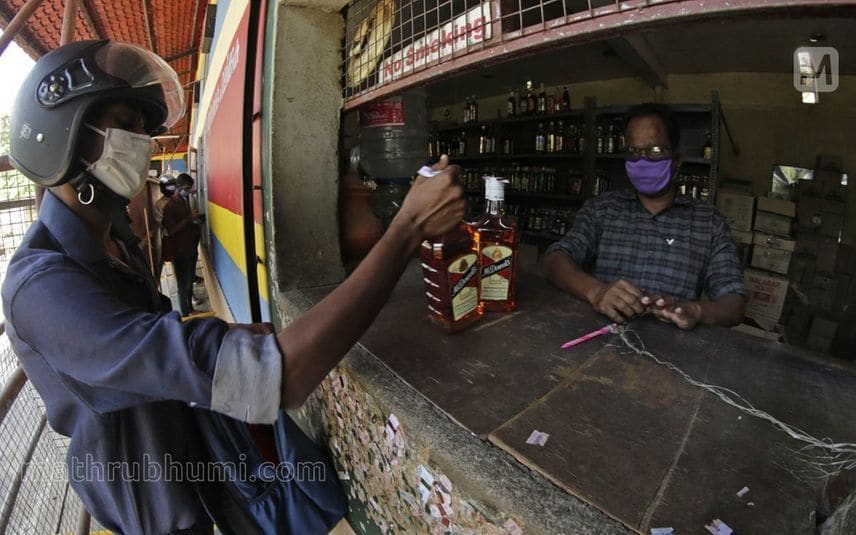 The circular states that bars and BEVCO outlets will distribute liquor according to the tokens provided through BevQ app. Employees pointed out that the directive will affect sales. The new order is in force now and it aims to control bars which sell liquor to customers without tokens.

The circular has directed to distribute alcohol to bars and outlets only according to the tokens on a daily basis. Warehouse managers have been directed to strictly follow the order.

The move comes in the wake of a large disparity between the number of tokens booked and sale of liquor between August 1 and 9. However, it is learned that the new order will adversely affect sales.

Buying liquor according to the number of tokens will reduce the stock in outlets. Moreover, only a few brands of liquor will reach the outlets. This will force customers into buying what is available instead of getting their favourite brands of liquor.

It is learned that the restrictions have been imposed to mitigate the reduction in liquor being distributed to Kerala. Liquor companies have reduced distribution to Kerala by around 70 percent as the state refused to increase prices.

The tender process, which was supposed to be held in January, was held in July. Though companies took part in the tender by depositing huge sums, no follow up action has been taken. With this, new companies have no option to distribute liquor.