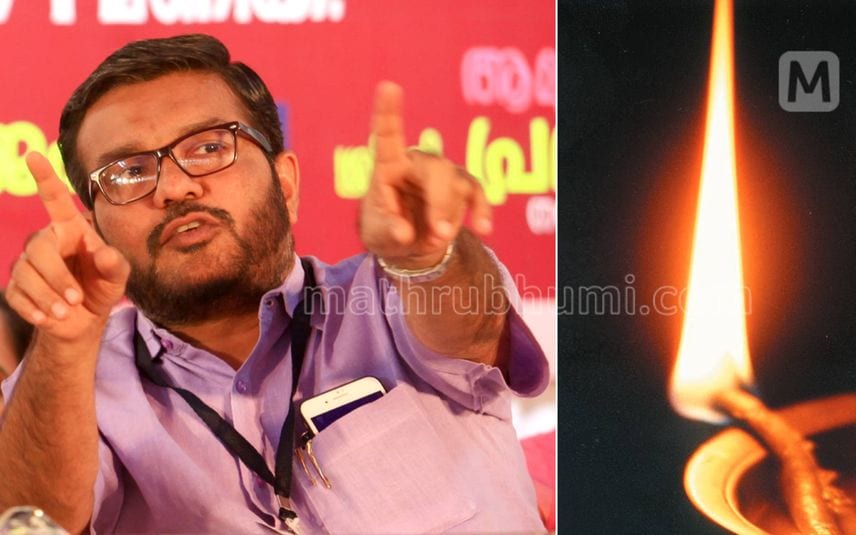 The minister said that libraries will also join the programme on Sunday and Monday.

As a part of the campaign, MLAs will lead awareness programmes in their constituencies on Saturday, he added.

The programmes that began on October 2 are continuing across the state. The first round of the campaign will end on November 1 and people will form a human chain on the day at schools and offices.

The minister requested everyone to come out in support of the campaign.