The woman had filed a complaint against the director and the website with the Thiruvananthapuram cyber cell. 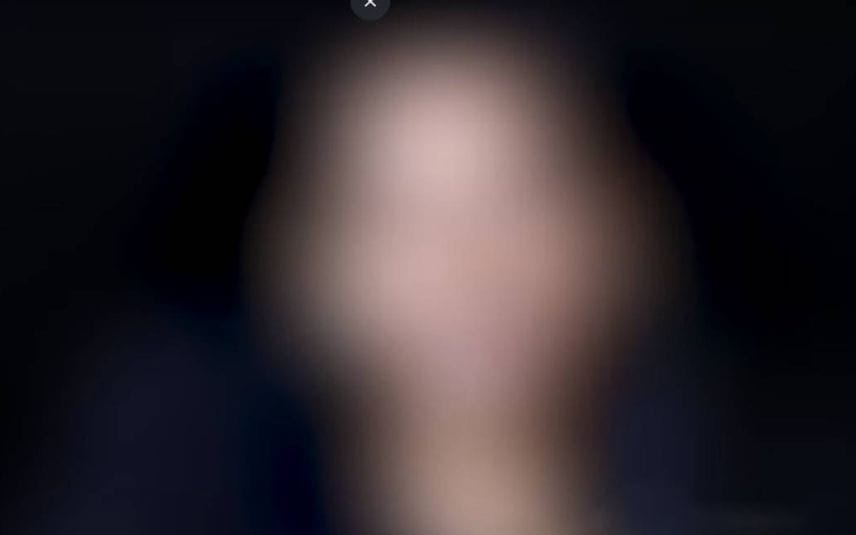 A youth had recently come out stating he was blackmailed into doing an adult film misusing a contract. Now a woman from Malappuram has made a similar allegation. The woman said that her life was ruined as she acted in the web series and advised people not to get trapped in the director’s trickery.

The woman had filed a complaint against the director and the website with the Thiruvananthapuram cyber cell. She told mathrubhumi.com that she had come to act in a series but was forced to act in adult web series.

"I was a housewife who studied only till 1st standard. I got the call to act as the female lead in a serial while I was leading a satisfactory life with my husband and four children. As I don’t have much knowledge about the cinema-serial field, I was excited when I got the offer. But by the time I understood that I was being deceived, it was too late. I had already signed the contract," she said.

The woman further said when she expressed discomfort in doing an intimate scene and cried on the set, the director asked her to pay Rs 7 lakh and then exit. She said that the shooting was at a remote location.

She also said that several complaints were filed against the director at a number of police stations but no action has been taken till now. "I know what happened to me was a mistake. But I came out in public to talk about it because nobody else should go through what I had suffered," she said.

The man who accused the director of blackmailing him into acting in the adult film had also alleged that the police had not taken action against director Lakshmi Deeptha as she was protected by a Kerala minister.

Man sets fire to his house in Pathanamthitta; use of psychotropic substances ...

Food poisoning: Precautionary measures to be taken at restaurants, homes ...