The court has not found that Life Mission directly accepted any money. Hence, Life Mission will not come under FCRA, the HC pointed out in the verdict. 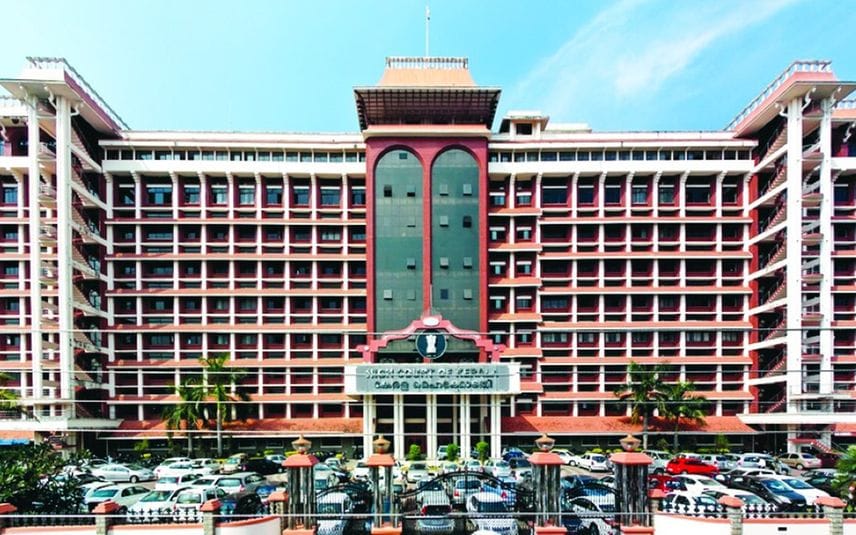 Kochi: The details of the Kerala high Court verdict in the Life Mission case has come out. The HC found that Unitac owner Santhosh Eapen had violated the Foreign Contribution Regulation Act (FCRA).

Giving cash to the officials amounted to violation of Foreign Contribution Regulation Act. As Life Mission is not directly involved in the cash transaction, an interim stay order has been issued on the CBI investigation into the matter, the court said.

The HC issued a stay on CBI probe for two months following a petition from Life Mission CEO U. V. Jose, who argued that Life Mission would not come under FCRA. Justice V. G. Arun said that a detailed hearing must be held in the case.

The court has not found that Life Mission directly accepted any money. Hence, Life Mission will not come under FCRA, the HC pointed out in the verdict.

As there is a stay on the investigation against Life Mission, the CBI will not be able to conduct the probe focusing only on Unitac. As the FIR filed by CBI remains valid, the vigilance probe, following a direction from the government, is unlikely to progress.