The government explained that it was not part of the contract to construct flats, which was signed between Red Crescent and Unitac. 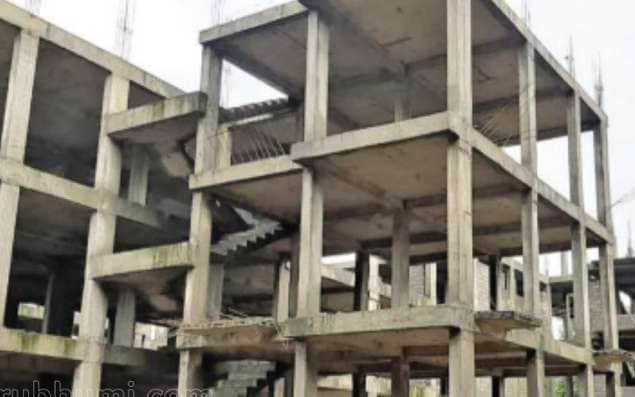 Thiruvananthapuram: The Kerala government has filed a petition in the High Court against the CBI probe into the Life Mission scam in Wadakkanchery. The state government has demanded to quash the FIR filed by CBI.

In the petition, the state government pointed out that the FIR was challenging the law. The government also explained that it was not part of the contract to construct flats, which was signed between Red Crescent and Unitac. Kerala also urged the court to consider the case immediately on Thursday.

The government had sought legal advice from Advocate General CP Sudhakara Prasad in this regard. Following this, the cabinet decided to move an appeal against the CBI probe.

The CBI can probe into corruption cases in India as per the Delhi Special Police Establishment Act. But the CBI should seek the government’s permission before initiating the probe.

Most of the states including Kerala have given permission for CBI to probe into such cases. The legal experts pointed out that Kerala can nullify this permission given to CBI.