The CBI has received details of the probe conducted by the Enforcement Directorate (ED) into this case. 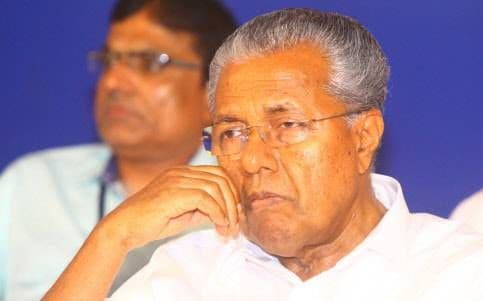 The FIR made it clear that the Life Mission is a government project and the persons in charge of the project should be subjected to probe. It also stated that the government's claims of not receiving foreign funds are not valid.

The 'unknown officials' in Life Mission is added in the third list of accused. However, it is not clear who will be part of this category. As 'unknown officials' include people in key positions of the project, the chief minister, who is the chairman of Life Mission, and the minister for local self government, who is the vice chairman, are also included in this. So, the CBI will inquire details from them, it is learnt.

The second party in the case is the government. The first agreement was signed by Life Mission and the Red Crescent. The CBI has received details of the probe conducted by the Enforcement Directorate (ED) into this case.

Rs 4.5 crore from the Rs 20 crore worth project was paid as commission. Swapna Suresh also received a share from this. The owner of Unitac company had stated that an amount was transferred to Sandeep Nair's company too.