Sivasankar met with the representatives of Red Crescent at the consulate as requested by the consul general in the beginning of 2019. He suggested the idea of an apartment complex during this meeting. 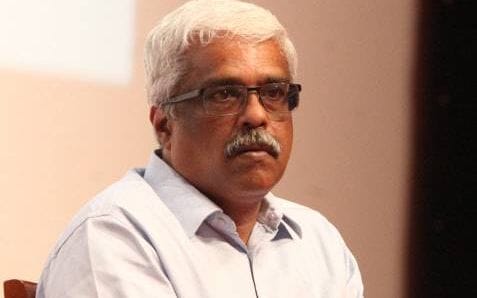 Kochi: M Sivasankar, former principal secretary to the Chief Minister, has given a statement to the Enforcement Directorate (ED) that the Wadakkanchery Life Mission project was his idea. The IAS officer added that he put forward the proposal at the UAE consulate.

The Red Crescent team arrived at Thiruvananthapuram after the Chief Minister's UAE visit in 2018. Sivasankar admitted that he met with the representatives of Red Crescent at the consulate as requested by the consul general in the beginning of 2019. He suggested the idea of an apartment complex during this meeting.

Though they planned to construct houses for flood victims at different places, it was dropped due to some practical issues. With this, Sivasankar suggested the idea of a visible project for the homeless people and the Red Crescent officials agreed to it.

Later, he met the Chief Minister and explained about the project and the CM approved it, according to Sivasankar's statement given to the ED. There were no minutes for the meeting held with the UAE consulate officials.

Sivasankar also stated that the meeting with foreign representatives does not require prior permission from the central government. He added that the CM's UAE visit was organised by the General Administrative Department and that he does not know anything else about it.