The legal cell had a key role in finalising the stand to be taken in the court before the hearing begins in the court on October 8. 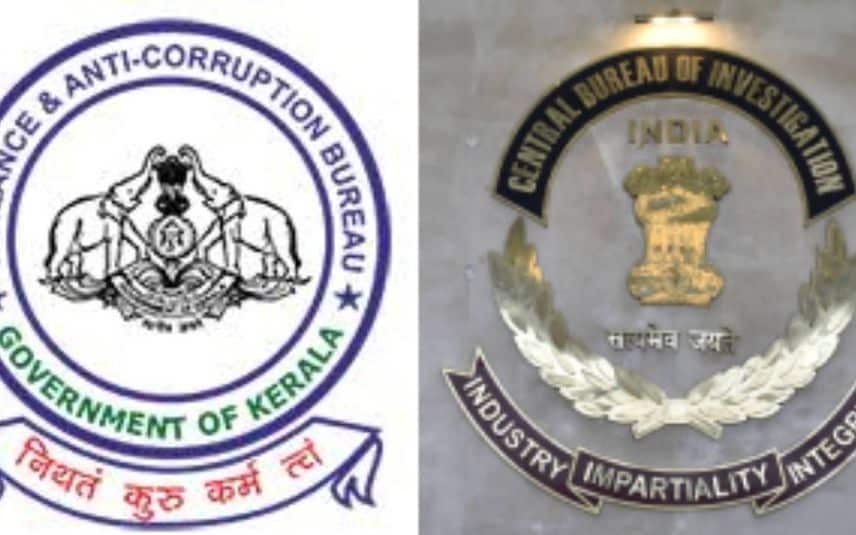 Kochi: The government's strategy yielded result as they announced a Vigilance probe into the Life Mission case even before the CBI took over the matter. This was a move to convince the authorities that Wadakkancherry Life Mission scam was not a violation of Foreign Contribution (Regulation) Act, but it is a case to be dealt with according to the Prevention of Corruption Act.

The Vigilance also stated that the CBI can request for the attested copies of the documents. With this, the government could convince the court that the Vigilance is responsible for charging the case as per the Prevention of Corruption Act.

As the chief minister realised that the cases and court are leading to a political war, he decided to form a legal cell in his office for coordinating the cases. The Vigilance Special Public Prosecutor in the high court was in charge of the cell. The legal cell had a key role in finalising the stand to be taken in the court before the hearing began on October 8.

Hasty moves of CBI a setback

The CBI charged the case on Life Mission project on the basis of the complaint filed by MLA Anil Akkara. The MLA filed the complaint to the CBI Kochi unit superintendent on September 20 and CBI registered the FIR on September 24. However, they committed a mistake in the FIR.

The CBI recorded 'unknown public servants' in the FIR uploaded on the website, but changed it to 'unknown officials' in the FIR submitted at Ernakulam Chief Judicial Magistrate court.

The Life Mission officials pointed out this in the court. They could establish that the CBI took a hasty move in the case as the FIR should be registered with the permission of the court after a preliminary probe.