The decision was taken after the state government approached the High Court against the CBI investigation in the Life Mission project. 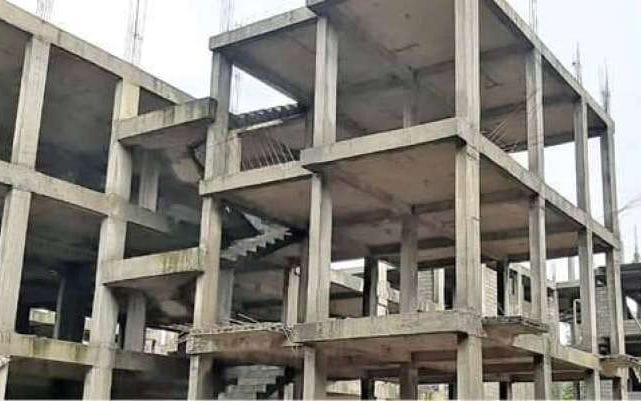 Thiruvananthapuram: Government has approved a vigilance investigation into the Life Mission project scam.

The decision was taken after the state government approached the High Court against the CBI investigation in the Life Mission project.

The government’s approval comes following a recommendation from the vigilance that an investigation was required in the case. The decision was based on legal advice received by the government.

Earlier, vigilance was entrusted to carry out a primary investigation in the case. As part of this, vigilance had collected various files from the Life Mission office and from the secretariat.

After examining the files, the vigilance team reached the conclusion that there were discrepancies in the project. Following this, the government approved the recommendation from the vigilance department to conduct a probe.

Vigilance will soon file an FIR in this regard. They had collected all the files and documents connected to the project during the preliminary investigation. The investigation team will be able to keep these documents once they register the case. This would affect the CBI investigation in the case.