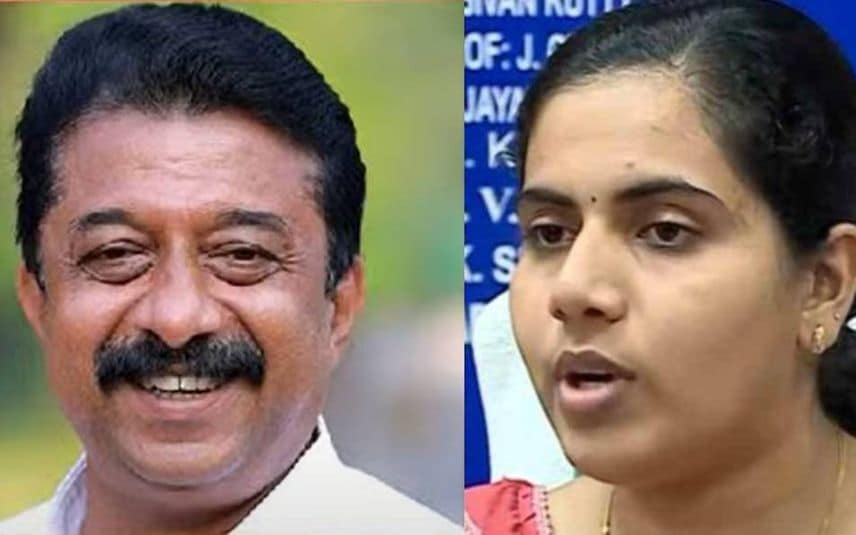 Thiruvananthapuram: Municipal corporation parliamentary party secretary DR Anil revealed that the letter he wrote in connection with the appointments to the corporation was destroyed by himself.

Anil had admitted that the letter which surfaced recently had been written by him. However, he had not given any further explanations regarding the letter. Now, he informed the Vigilance that the letter written for Kudumbasree was later destroyed as it turned out to be unnecessary.

However, when the Vigilance enquired about the original copy of the alleged letter written by Mayor Arya Rajendran, he claimed innocence. Only a screenshot of the letter had appeared in the WhatsApp group in which he was also a member, he said.

Vigilance has decided to interrogate all the staff of the corporation who are likely to have handled the alleged letters of DR Anil and the Mayor. The Crime Branch will submit its report over the letter controversy soon.