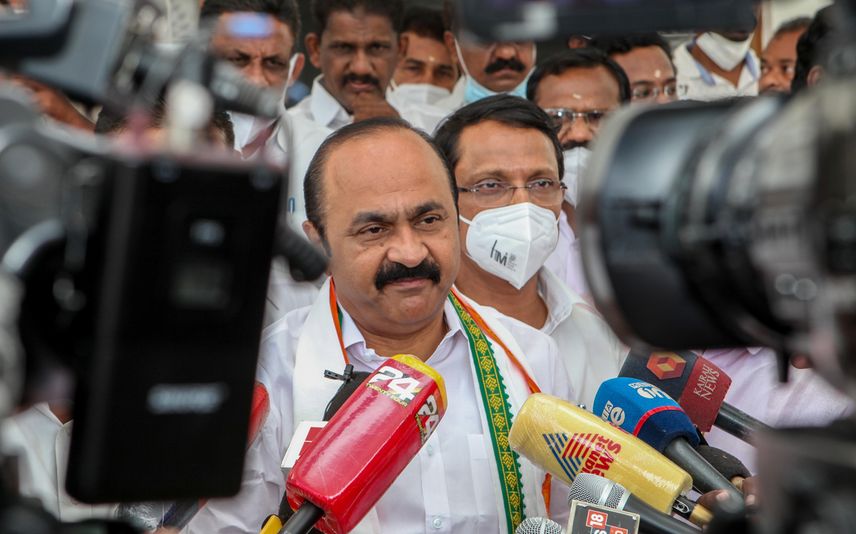 Kochi: Opposition leader VD Satheesan on Friday alleged that the investigation into the letter controversy is being subverted and the chief minister is leading the move.

“Instead of registering a case against Anvoor for destroying evidence, police recorded his statement over the phone. Would this have happened if the accused was a Congress leader?" he asked.

He declared that UDF would take up the protest of Youth Congress seeking resignation of mayor Arya Rajendran. Taking a dig at the CPM, he added that the party has started an employment exchange along with “party police and party court.”