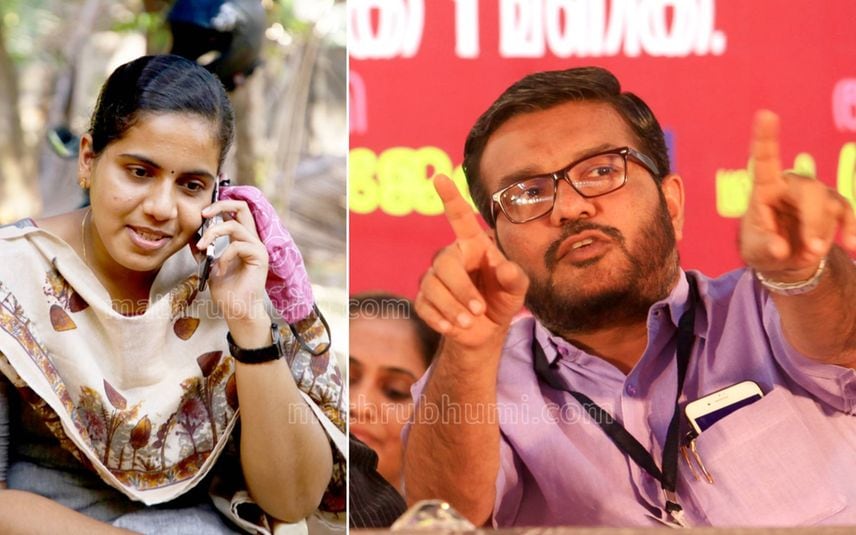 Thiruvananthapuram: The Kerala government has intervened to put an end to the letter controversy brewing up in the Thiruvananthapuram corporation. MB Rajesh has invited the delegates of political parties which have representation in the corporation. The meeting will be held on Monday at 4 pm.

The protests of the opposition have been continuing in front of the corporation for the past 28 days. The protesters are demanding the resignation of Corporation Mayor Arya Rajendran and councillor DR Anil.

BJP has informed that its representatives would attend the meeting. As the assembly session commences on Monday, the government is likely to face flak for turning a blind eye to the protests. Hence, the government took the decision to convene a meeting under MB Rajesh for avoiding such criticisms for the time being.