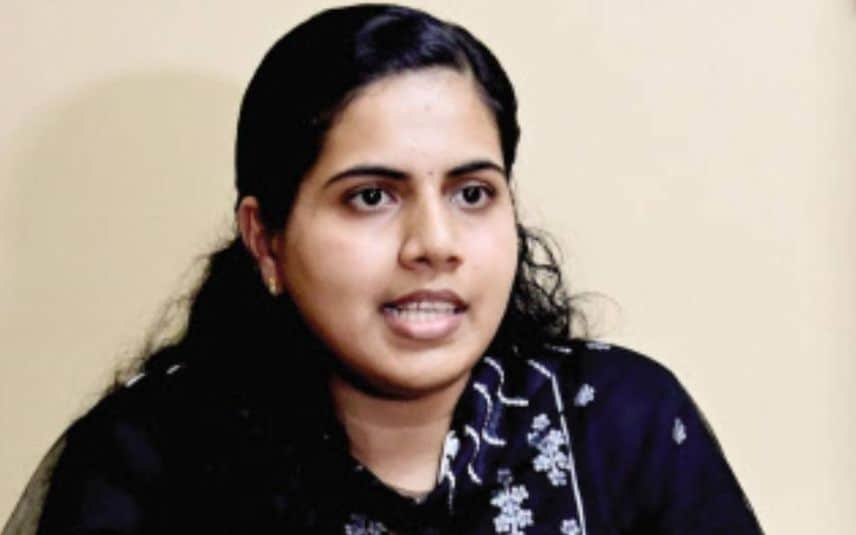 The report submitted to the crime branch chief states that they have not been able to confirm if the allegations were real or fake. It also says that a case should be registered and further investigation should be carried out to find the original letter.

Officials also stated that they could only catch hold of the screenshot of the letter that was spreading on WhatApp and so the authenticity of the letter cannot be confirmed. In the report, they said scientific tests should be conducted to confirm if the letter was real.

At the same time, the Crime Branch didn't extend the probe to the WhatsApp groups that circulated the letter.

The Crime Branch started the investigation over a complaint filed by Mayor Arya Rajendran seeking to find the source of the letter.