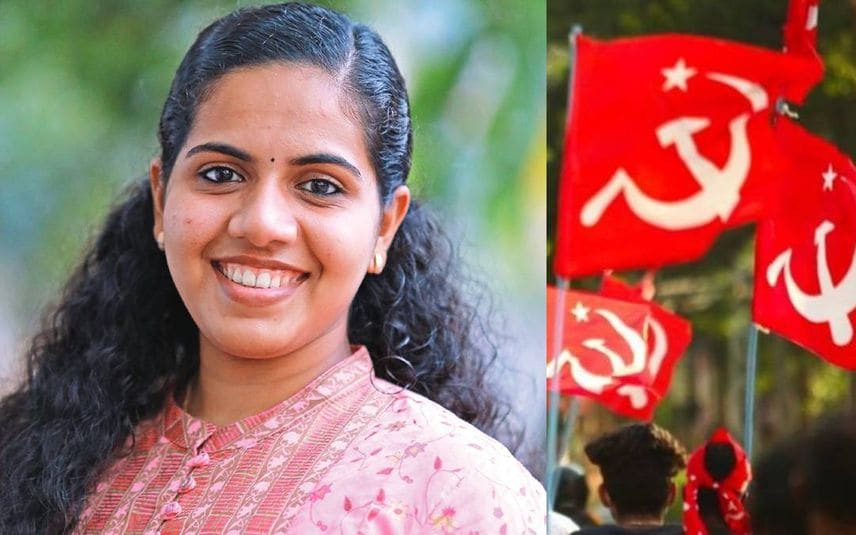 The secretariat also observed that the mayor has given a convincing explanation. It is learnt that the party will assure political protection to the mayor who is facing strong criticism for allegedly writing a letter to the CPM district secretary seeking a list of party members for appointments in the corporation.

Thiruvananthapuram mayor and CPM have landed in a controversy after the letter allegedly written by the mayor, addressed to Anavoor Nagappan came out through the media. The mayor dismissed the allegations against her and denied that she wrote, signed or sent any letter asking for the priority list of CPM cadres for temporary appointments in the corporation.

The Vigilance and Anti-Corruption Bureau director Manoj Abraham has ordered an investigation into the issue. They have received four complaints regarding the letter.