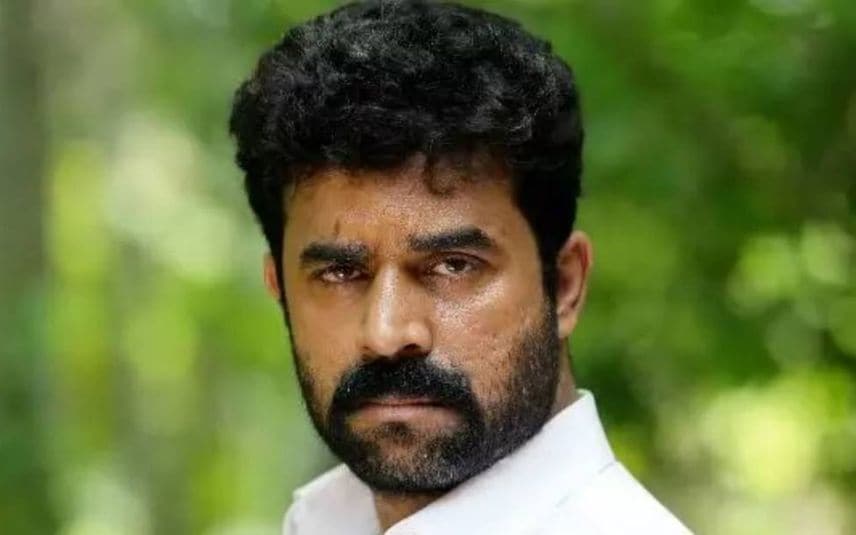 Kochi: An audio clip, purportedly of actor Vijay Babu, has surfaced in which he is heard talking to a relative of the survivor of the sexual assault for a compromise in the case.

"Please listen to me for five minutes. I swear I will die. I have done only good things to her. My mom is ill. Please think about her. Think about her (survivor) mother. If the complaint is leaked, police will celebrate it. I know their nature," he tells the women on the other end.

When the receiver says she can't help and the complaint has gone out of the survivor's hand as Vijay "triggered" her, the actor says he accepts that he "triggered" her.

"But there is a solution for that. I will beg for forgiveness. I will touch her feet (as an apology). Let her beat me or do whatever she pleases. But she must not let the public celebrate this. Isn't this all humane? Yes I triggered here. We had a fight. Isn't there a solution to it? Should it lead to filing a police complaint," he asks.

As a reply, the woman says she knows that Vijay has hit her.

The edited audio clip ends abruptly when another person starts speaking from the background.

The conversation was believed to be made from abroad, when the accused was in Dubai.

Earlier, the survivor had told mathrubhumi.com that the actor offered her Rs 1 cr to settle the case out of court.

Actor-producer Vijay Babu was accused of sexual assault by offering to marry by an actress of a film he produced. He is currently on bail. Police had said that they have ample evidence to prosecute the actor.