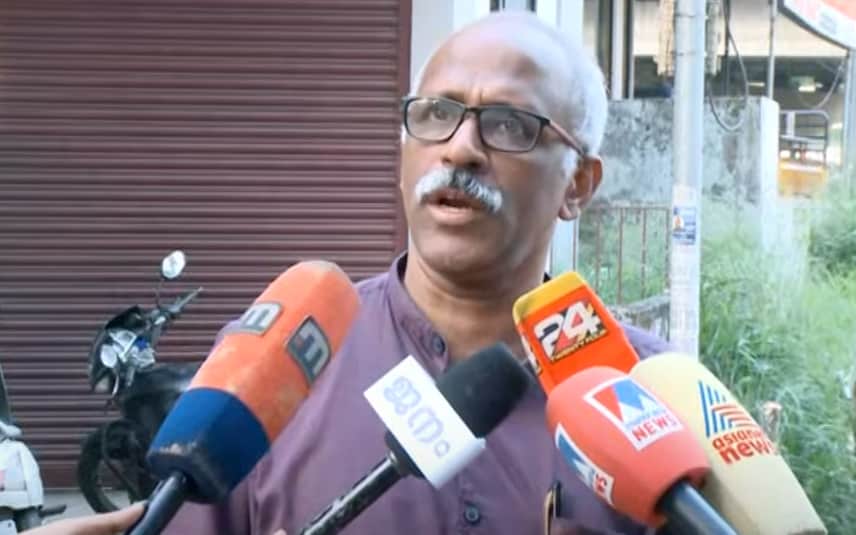 Kochi: The High Court verdict cancelling the appointment of Priya Varghese as Associate Professor at Kannur University is an outcome of a relentless legal battle fought by a veteran college professor Dr Joseph Skariah.

Skariah, who came second in the rank list released by the university, filed a petition in High Court challenging Priya Varghese's appointment.

On Thursday, Kerala High Court agreed to claims made by Skariah and revoked the appointment of Priya Varghese. With this, Joseph Skariah will be named as the topper in the rank list and be eligible for an appointment to the post.

He told the media that the political background of Priya Varghese prompted him to file a petition. He added that he wishes to see university appointments free of political influences. Skariah said he is unimportant, but he is happy that this ruling will be an eye-opener for all those who try to play spoilsport as quite a few things have been cleared with regard to qualifications and experience.

"I am very happy," added Skariah, claiming that had she not been the wife of the Chief Minister's private secretary, she would not have been selected.

Priya Varghese, a teacher at Thrissur Kerala Verma College, was named the first rank holder to the post of Assistant Professor of Malayalam in November 2021. Joseph Skariah, the head of the Malayalam department of Changanassery SB College, obtained the second rank.

Later, the list was approved by the University syndicate and Priya Varghese was appointed. But the Save University Campaign Committee (SUCC) approached the Governor seeking to cancel her appointment by alleging that Priya Varghese did not have sufficient teaching experience per UGC rules.

Moreover, the court ruled that she did not have the prescribed experience as a teacher and all the arguments which were put forward by the Kannur University and Varghese were not sustainable as even the UGC had clearly pointed out that she lacked the necessary teaching experience.

According to the complaint, Priya Varghese has only three years of service experience at Kerala Varma College. Along with this, she only worked as a National Service Scheme (NSS) coordinator for two years and as Assistant Professor on a contract basis for three years at Kannur University. It was pointed out that the research period of three years cannot be considered a teaching experience.

Meantime, Skariah has 25 years of teaching experience and published more than 100 research papers.

Later, Skariah approached the court and pointed out in his petition that the university considered Priya Varghese's research and deputation period as a teaching experience by violating UGC norms.