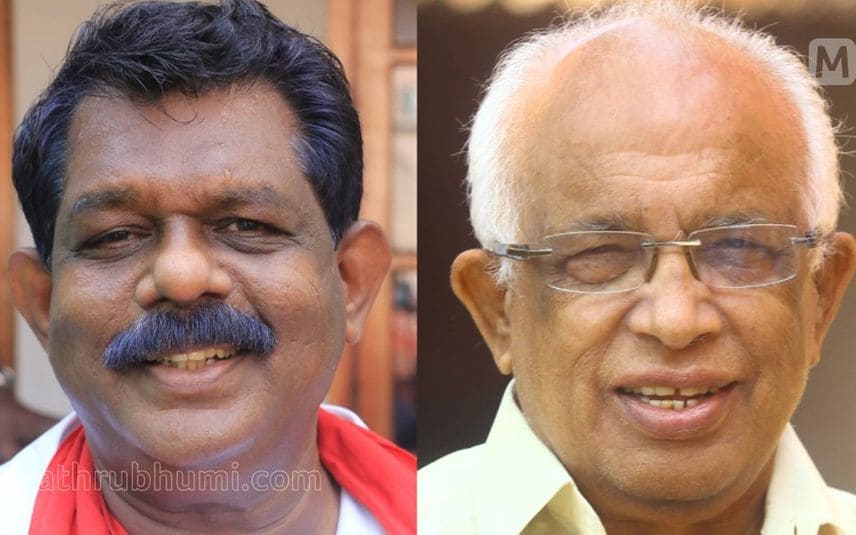 CITU leader said that Antony Raju is handling the ongoing strike and situation in KSRTC irresponsibly. His remark came in a press conference in which he tabled the allegations levelled against the management of KSRTC.

"The meeting attended by the CMD and the minister did not even include the number of empanelled employees in KSRTC. It was said that details will be handed over within two days, but it has not happened even in two months. When I asked the minister, he replied that he would give it tomorrow. It is not possible to move forward with such irresponsible attitudes,” he said.

He also criticized the government for the reforms in KSRTC. "The promise to protect empanelled employees was never fulfilled. Neither did they receive any appointment in SWIFT. Management has an immature approach to services," he said.

KP Rajendran said there is a crisis going on both in KSRTC and KSEB. "The employees in KSRTC are not getting paid. Instead, the minister is constantly criticizing workers and trade unions," he added.

He stated that no one is taking responsibility for investigating the issues in the KSEB. He also asked the Chief Minister to convene a high-level meeting to find a solution.