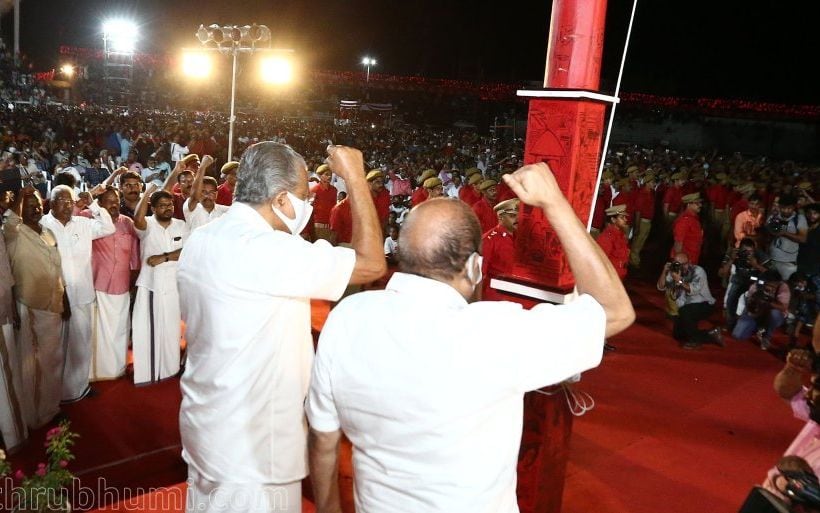 Commenting on the project, the unit pointed out that “what happened in Nandigram is right in front of us” and urged the CPM-led LDF government in Kerala to avoid a such a situation.

The leaders of CPM West Bengal unit made it clear that the party should ‘learn lessons from Nandigram’ and the party should not execute the SilverLine project in arbitrary manner. It called the attention of central leadership to the matter and urged them to caution the Kerala unit.

Pinarayi Vijayan while addressing the inaugural session of the 23rd CPM party congress had reiterated that the government will implement the project. The CPM central leadership has not yet revealed its stand on SilverLine. Till now it has maintained it will respond once social impact assessment report is published.

Pinarayi Vijayan plans to go ahead with the project by persuading the central leadership.