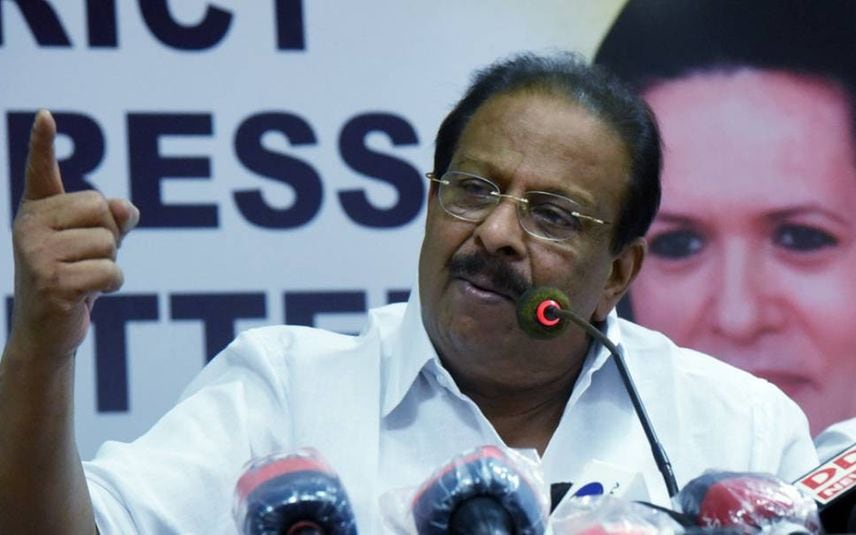 Thiruvananthapuram: Kerala Pradesh Congress Committee president K Sudhakaran has asked the party leaders to desist from indulging in any activities including public comments that affect the party’s unity and integrity.

In his statement, Sudhakaran said Congress is a party that totally ensures internal democracy.

“The public response is not good for the party at all. Leaders should refrain from actions that bring disrespect to the Congress in the public eye regarding the Shashi Tharoor issue", he said.

Sudhakaran also clarified that Tharoor, a senior leader, has no impediment to participate in official party programmes in consultation with the concerned district congress committees.

He added the controversies around Tharoor's Malabar tour were media creation and urged the leaders and workers to be careful to distance themselves from such "false propaganda."

Tharoor not a Delhi Nair; he is a global citizen and son of Kerala: Sukumaran Nair