3 SDPI MLAs stayed away from the election. 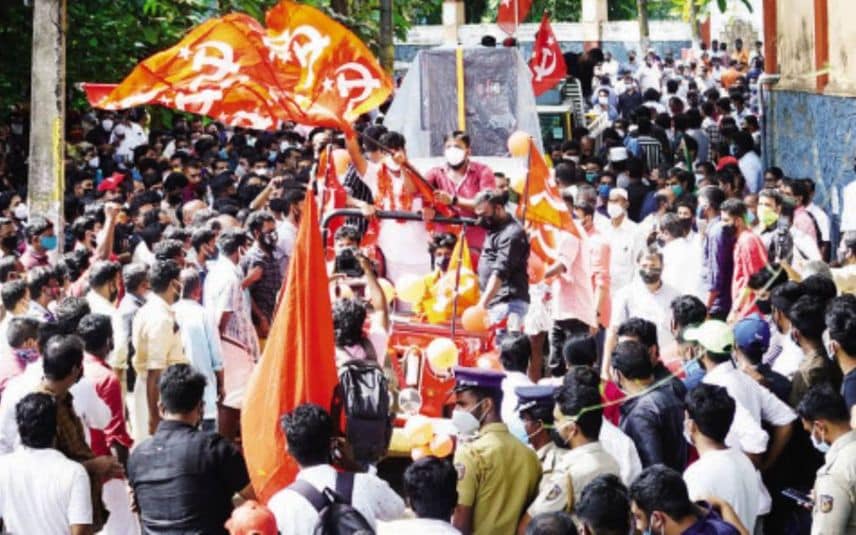 LDF’s chairman candidate, T Zakir Hussain, secured 16 votes including that of 3 Congress rebels. Meanwhile, UDF gathered only 13 votes. 3 SDPI MLAs stayed away from the election. UDF alleged that this was because of the secret pact with LDF.

Both LDF and UDF won 13 seats each in Pathanamthitta Municipality which has 32 seats in total. SDPI won 3 seats and the rebels won in the remaining 3. Meanwhile, SDPI claimed that Congress rebel Amina Hyderali, who voted for LDF, won with their support.