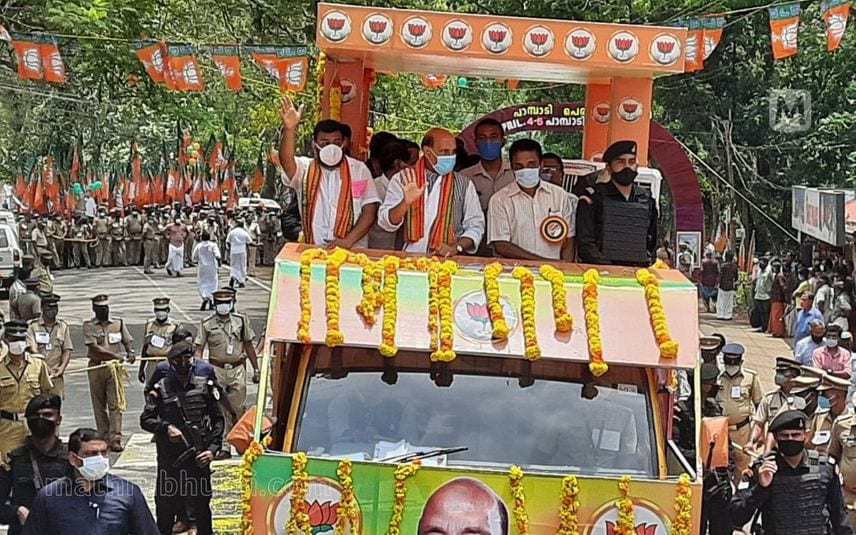 While the Congress and Left are opposing each other tooth and nail in Kerala, 2,000 km away in West Bengal, they are allies, Rajnath, who is in Kerala for campaigning for the April 6 Assembly polls told reporters here.

A victory of UDF or LDF is ultimately the defeat of the people of Kerala, he said.

"The time of LDF-UDF is over. Both political alliances do not understand the new aspirationsof people of Kerala. People want change", he said adding the two fronts were giving "false promises" to the people.

"LDF must come with an action taken report on their promises ratherthan giving falsehope to the people", he said adding the appeasement policies of the two fronts had taken Kerala away from the path of development.PTI