Those who judge the popular base of Jose K Mani now has lost many elections. Taking credit for the winning seats and blaming for losing seats on individuals is not a good practice. It is also alleged that despite the change of front, the CPI's attitude towards the Kerala Congress has not yet changed. 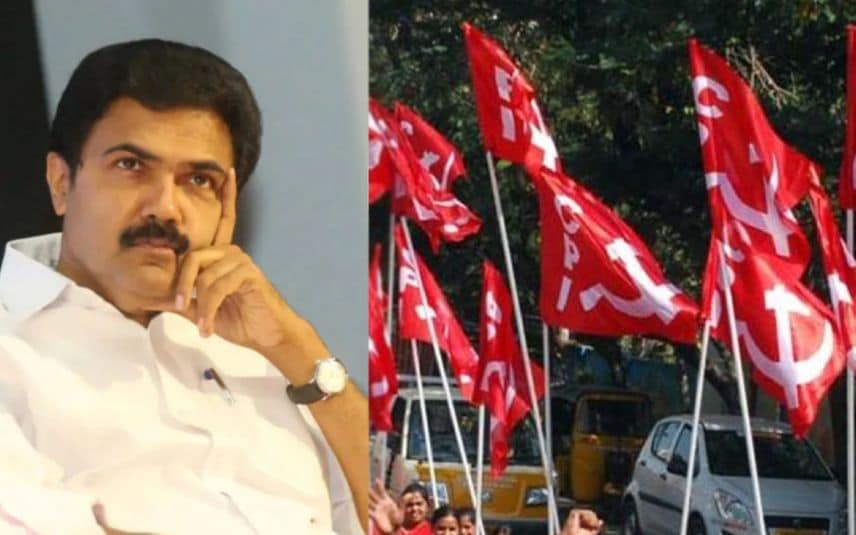 The CPI has not officially denied the statements on election. If the opinions were not formed by the CPI, their leadership are obliged to reject them. Those who judge the popularity of Jose K Mani had lost many elections in the past. Taking credit for the winning seats and putting the blame for losing seats on individuals is not a good practice. It is also alleged that despite the switching of political front, the CPI's attitude towards the Kerala Congress has not yet changed, the committee stated.

The CPI report had stated that Jose K Mani's loss in Pala was due to the lack of public support. The LDF was not benefitted from the switching of the Kerala Congress (M) to the LDF. Although the resignation of the Kerala Congress and the LJD helped to weaken the UDF but it has not benefitted LDF during the election. If some senior leaders from the LDF had contested other than Jose K Mani in Pala, the party would have won, the report pointed out.