LDF, UDF gave in to the political domination of Muslim League

Another reason for the anxiety of Christian community is the political domination of the Muslim League in Kerala. 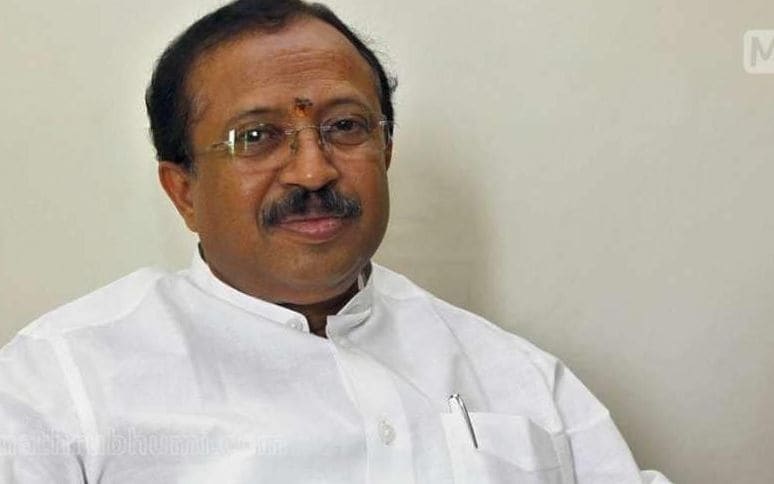 Kochi: The LDF and UDF in Kerala have admitted defeat to the domination of Muslim League, alleged union minister V Muraleedharan. He made it clear that the issue raised by Jose K Mani is a concern existing among the Christian community in the state.

The Christian community will take a strong stand against the soft approach of Muslim League towards extremist outfits and this decision will be in favour of the BJP, V Muraleedharan stated.