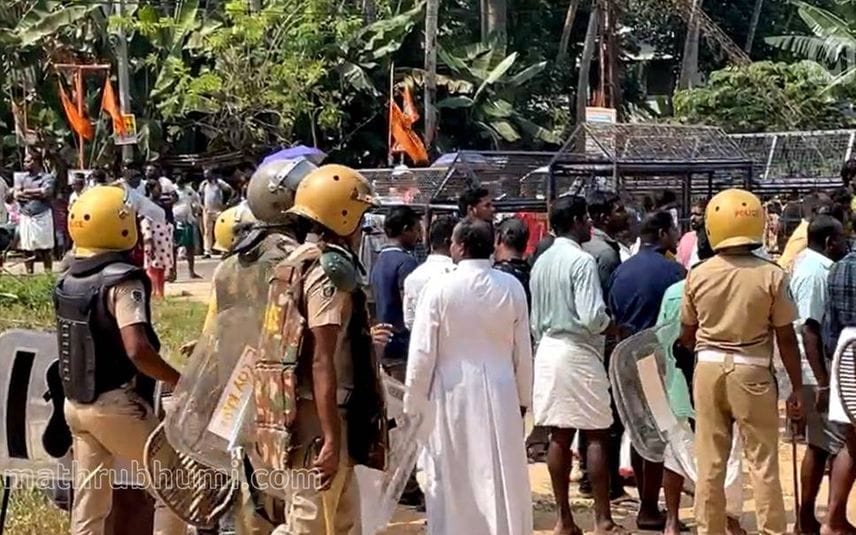 Thiruvananthapuram: The CPM-led Left Democratic Front (LDF) has decided to conduct a campaign against the ongoing protest against the seaport construction in Vizhinjam. CPM Thiruvananthapuram District Secretary Anavoor Nagappan announced that the rally will be kicked off from Varkala on Tuesday and concluded at Vizhinjam on Friday.

The LDF is conducting a campaign to deal with the issue politically in the background of the Vizhinjam protest turning violent. The purpose of the campaign is to educate the public about the government's stand on the matter.

In a press conference held on Sunday, Anavoor Nagappan stated that government is willing to hold a meeting to uphold the workers' rights. He added that the rally is organised to convince Vizhinjam Samara Samithi to take a favourable stand on the ongoing issue.

No need for deployment of central forces at Vizhinjam: LDF and Congress

Vizhinjam protest: Kerala govt not to demand central forces, will not resist if deployed