LDF to come up with development document 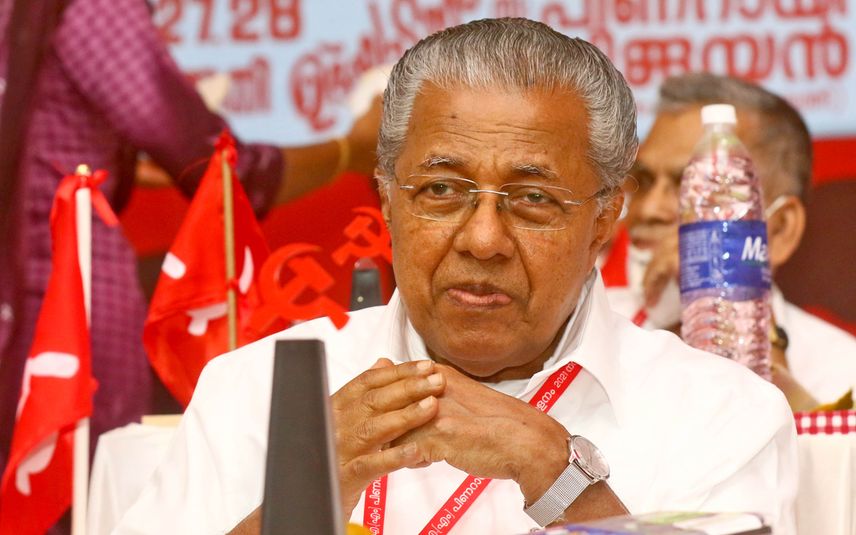 Thiruvananthapuram: One-and-a-half years into the second Pinarayi Vijayan government, the ruling LDF is planning to come up with a Vikasana Rekha (development document).

At the LDF meeting held on Thursday, chief minister Pinarayi Vijayan informed that the policy document of the front will be developed by considering the recommendations of all parties.

Kerala Congress (M) leader Jose K Mani demanded to focus on the issues of the agriculture sector at the meet. The title deeds should be dispensed among the deserving households briskly, he said.

Democratic Kerala Congress leader PC Joseph recommended a special action plan to deal with the wild animal menace which worries the agriculture sector. Even if the union government rolls out the proposed eco-sensitive zones, the lives of the people residing in these regions would not be affected, assured Minister AK Saseendran.

The ordinance which strips the governor of chancellorship was not discussed in the conference.