LDF had claimed during the election campaign that they would retain power with a majority of 40 seats. The results are moving towards it. 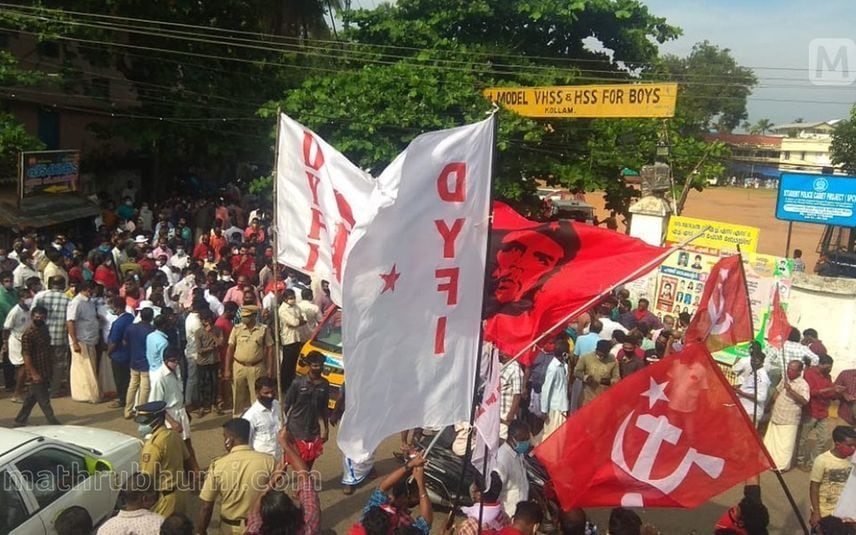 Kollam: The Left Democratic Front (LDF) is leading with an overwhelming majority in Kollam Corporation. 39 of the 55 divisions show a clear trend of LDF while UDF could only make gains in 9 seats. The BJP is leading in 6 divisions.

LDF had claimed during the election campaign that they would retain power with a majority of 40 seats. The results are moving towards it. For the past 20 years, the corporation had been ruled by LDF.

All the three fronts had anxiously eyed the corporation after some issues broke out within the district LDF. The UDF and NDA had tried to convert these issues into votes, but the results show they couldn’t succeed.

LED contract, land procurement, irregularities over the land near Upasana hospital and many other issues were the weapons used by the Opposition during the campaign. The shortcomings in development activities like nonfunctional street lights and dilapidated roads were also discussed. However, the result trend development claims made by LDF have overshadowed that of UDF’s.

UDF and NDA decided on their candidate well in advance and started campaigning ahead of the LDF. But the troubles in UDF relating to the rebels gave hope to LDF even though similar issues existed within the front.

In the previous election, BJP had won two seats and they had come second in seven divisions. This year, they had expected 15 seats, but could only make gains in six seats.