LDF Ranni panchayat convener T N Sivankutty informed that Sobha Charlie was ousted as she acted against the stand of the LDF. 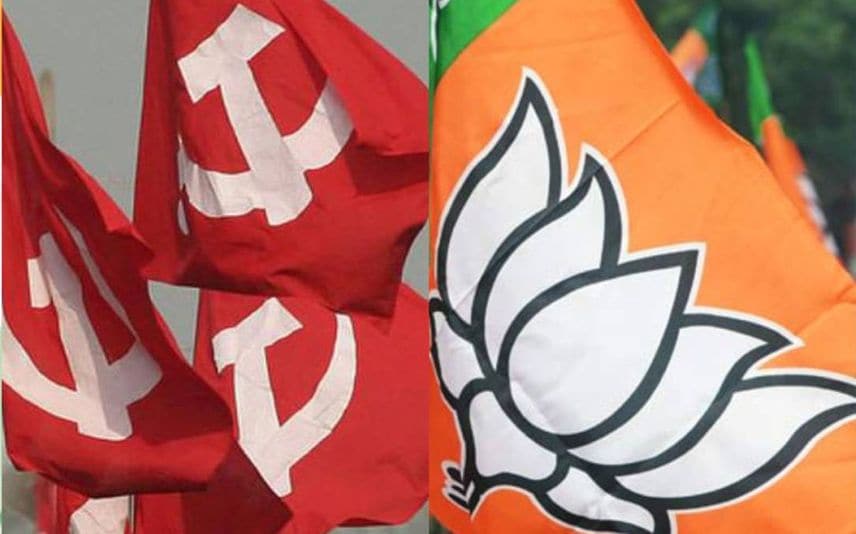 Ranni (Pathanamthitta): Kerala Congress (M) member Sobha Charlie, who was elected as president of Ranni panchayat with the support of BJP, has been ousted from LDF.

LDF Ranni panchayat convener T N Sivankutty informed that Sobha Charlie was ousted as she acted against the stand of the LDF.

It was BJP members who nominated Sobha Charlie and supported her during the election for panchayat president on Wednesday. When CPM members also voted for her, Sobha was elected as the president. However, this sparked a controversy.

Though CPM leaders stated that Sobha will resign the post of president, she Sobha refused. With this, the LDF ousted her from the front.