LDF is not a group that welcomes whoever comes to it, Kanam Rajendran said. 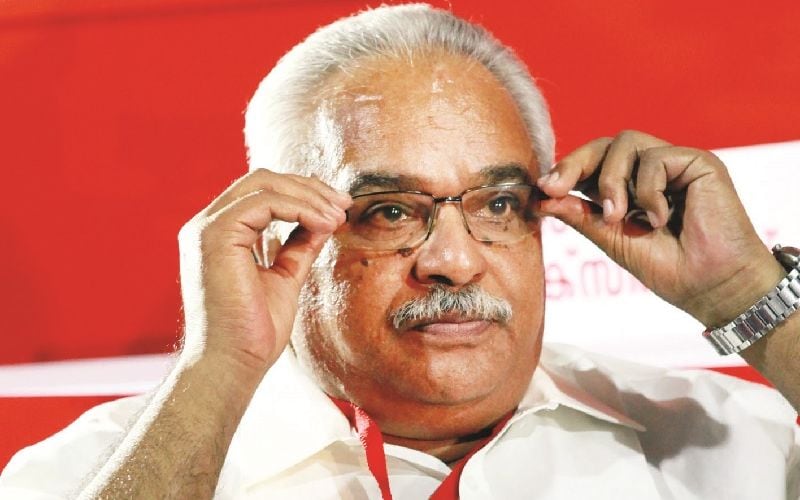 Thiruvananthapuram: CPI state secretary Kanam Rajendran said that LDF is not liable to help the weaker groups in politics. In response to the questions posed by media, he added that they are not willing to act as ventilator for Jose K Mani faction of Kerala Congress.

LDF is a political front that functions on the basis of policies and ideologies. It follows leftist ideologies. LDF is not a group that welcomes whoever comes to it, Kanam Rajendran said.

"We are not liable to help the political groups when they are weakened. LDF cannot be their ventilator. We don't care who welcomes who as long as they are not part of LDF. They should decide what their destiny is. There is some difference between LDF and UDF," Kanam stated.

To the question on whether LDF would admit Jose K Mani faction if they are willing to conform to their standards, Kanam responded that LDF should be convinced for that and there is no disputes existing in the LDF.