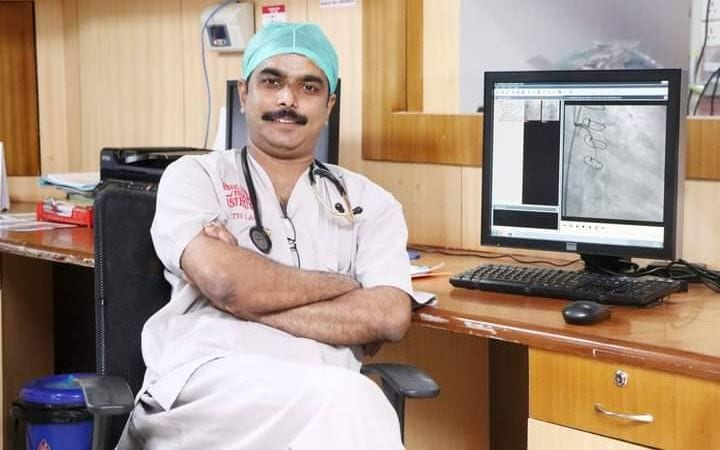 Kochi: As Congress leaders started to question if Dr Jo Joseph, the LDF candidate for the Thrikkakara bypoll, is actually a Left sympathiser, the CPM cadres on social media started to share an old video of Joseph.

In the video from a public rally during the campaign period for the 2021 assembly elections, Joseph is heard saying that LDF may touch the 100-mark in the elections.

"Surveys suggest we may get up to 75-90 seats. But from the ground, we get the feel that it may even hit a century," Joseph told a cheering crowd.

The video was later shared by Joseph on the counting day (May 2, 2021) with a caption: "Will you believe me if I tell you that I said this one and a half month ago?"